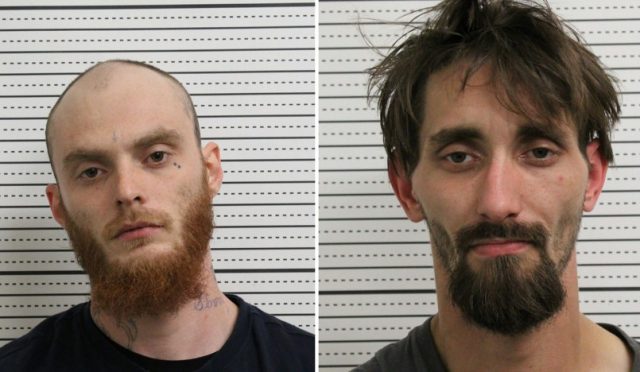 When deputies arrived on the scene at 13040 Pleasant Valley Road in Ross County they found two men and a broken window pane of glass in the business. An investigation was launched and the two men were questioned.

Robert Block was charged with Obstruction official business, Vandalism of business, and breaking and entering.