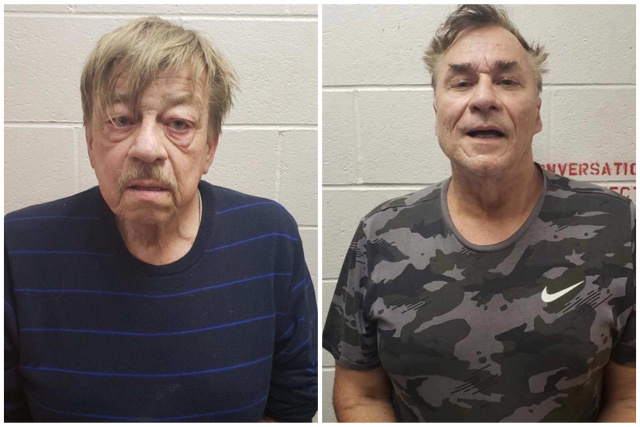 Vinton – On June 28, 2019, the Vinton County Sheriff’s Office executed a search warrant on a house trailer and RV located on SR50 in Allensville after a lengthy investigation into drug trafficking. Search Warrants were executed in the early morning hours, resulting in narcotics, money, drug paraphernalia, digital scales, and a firearm. Roger “Cat” Compston age 60 and Murl “Mike” Edwards age 69, both of Allensville, were taken into custody without incident. Both individuals were taken to the South Eastern Ohio Regional Jail on charges of Trafficking in Drugs, Possession of Drugs, Tampering with Drugs, Possession of Drug Paraphernalia, and Engaging in a Pattern of Corrupt Activity. Charges on other individuals are likely to be filed in the future.

A bond hearing is scheduled on Tuesday in Vinton County Court. 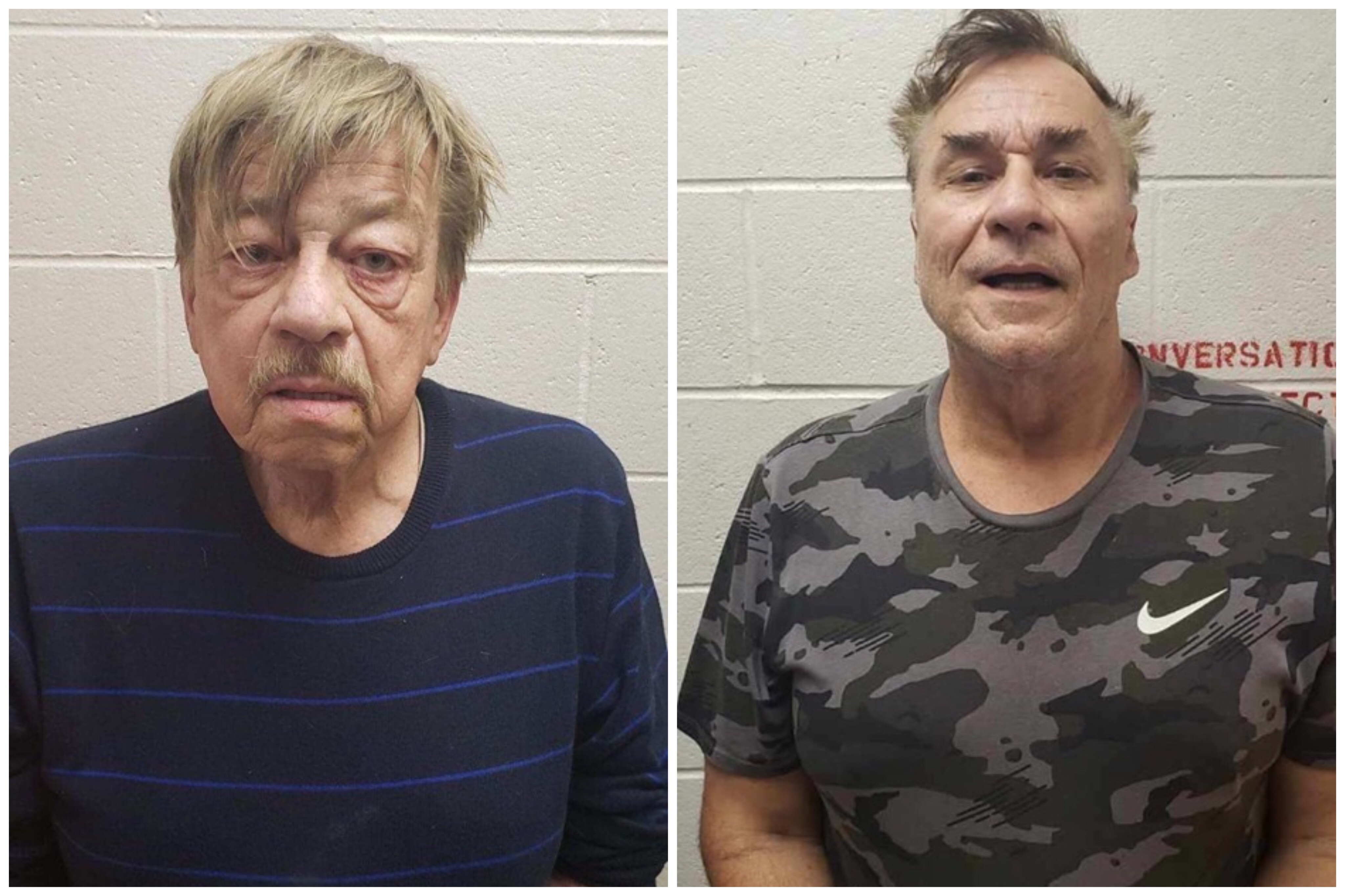