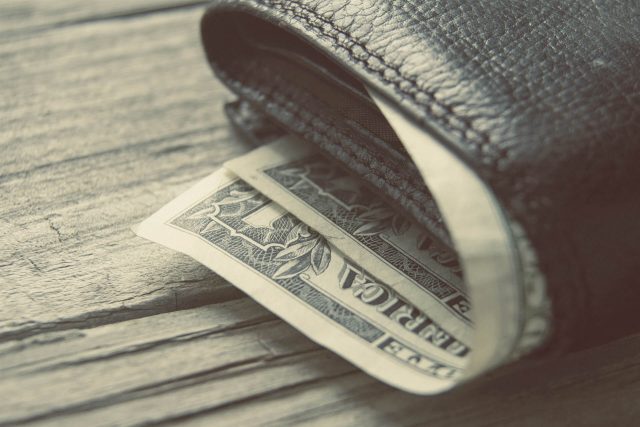 CIRCLEVILLE – Tis the season for giving and helping each other out, that’s what two different people did this weekend.

In today’s police reports from the Circleville police department, they reported that on 12/10/21 a man came into the lobby of the police department around 4 pm and said he found someone’s wallet at the park. Circleville Police then used the information inside the wallet to contact the owner’s wife who came to the station and retrieved the item.

Two hours later on the same day, a woman came into the station and turned in a debit card that she had found at Mcdonald’s earlier that day. Circleville police department was able to contact the owner of that CC also and it was returned to the rightful owner.