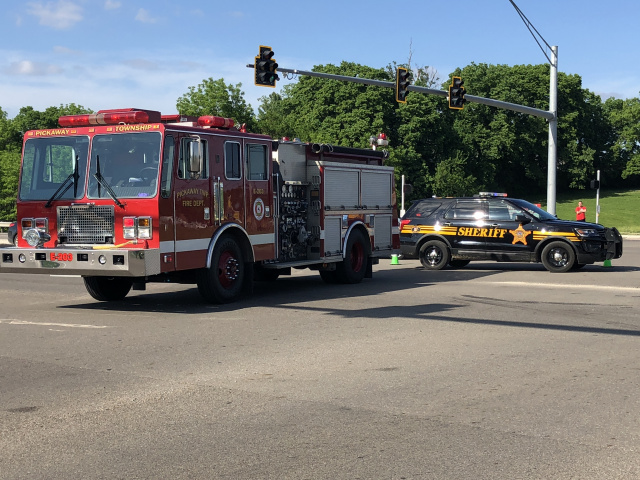 CIRCLEVILLE – The Ohio State Highway Patrol is urging motorists to help keep everyone safe by moving over when you see a stationary public safety vehicle, emergency vehicle, road service or highway maintenance vehicle on the side of the road with flashing or rotating lights. From 2013-2017, Ohio State Highway Patrol cruisers were involved in 58 crashes that appear to be related to the Move Over law. These crashes resulted in the deaths of two civilians, and injured 34 civilians and 24 officers. 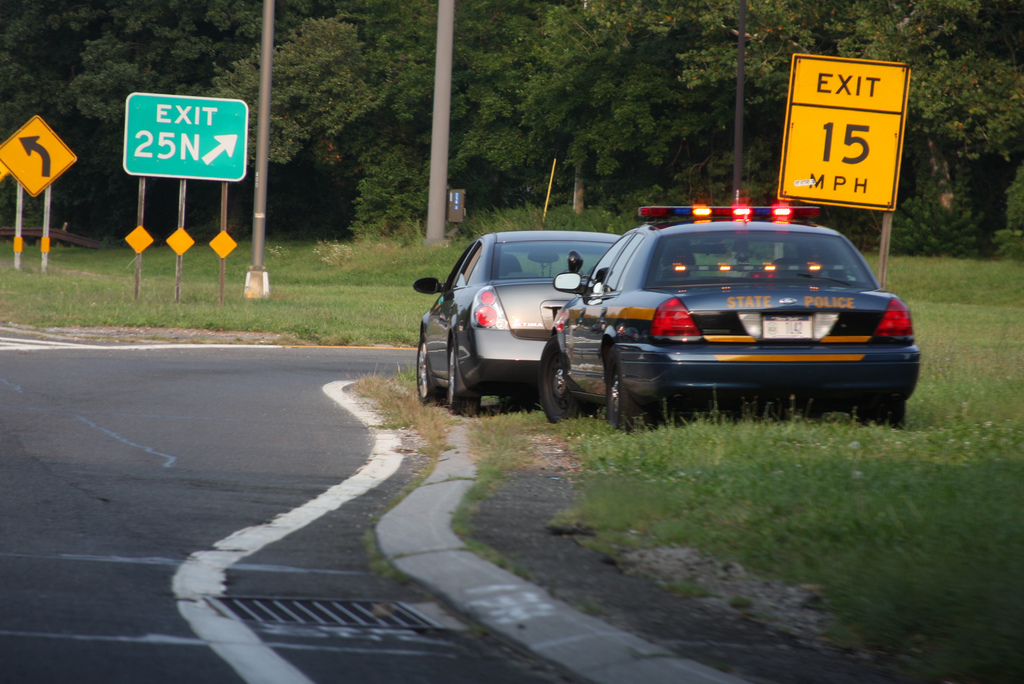 Ohio law requires all drivers to move over to an adjacent lane when approaching any vehicle with flashing or rotating lights parked on the roadside. If moving over is not possible due to traffic or weather conditions, or because a second lane does not exist, motorists should slow down and proceed with caution. The Move Over law now exists in all 50 states. 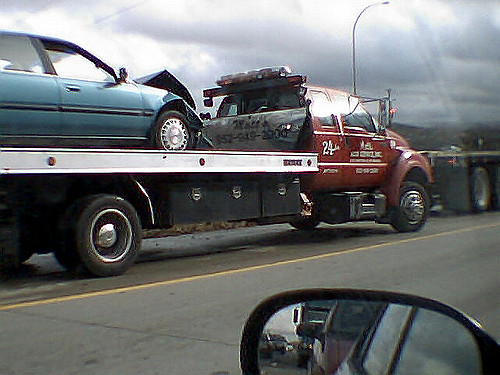 Alcohol and/or drugs were a factor in 29 percent of move over crashes, while wet roads or those covered in snow or ice accounted for 59 percent.

“By moving over, motorists can do their part to help protect the lives of everyone who works on or uses our roadways,” said Lieutenant Steven K. Herron. “Moving over isn’t just the law; it’s the right thing to do.”

To view the statistical analysis regarding our safe driving awareness month visit http://www.publicsafety.ohio.gov/links/oshp_MoveOver_Bulletin_2018.pdf