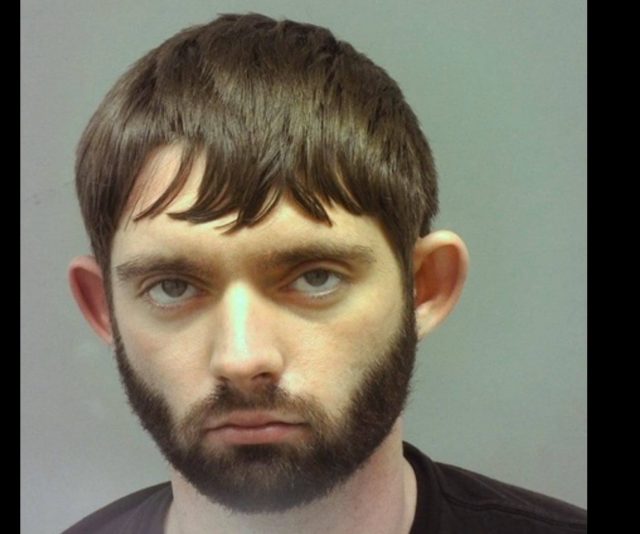 ATHENS – Athens City Police say they have arrested a grinch that has plagued the area in the possession of over 500 stolen items they they said the suspect stole from packages from peoples homes.

During the search, officers located the suspect 26-year-old Dalton Spangler, and pulled him over on a traffic stop. Spangler was found to have multiple warrants for his arrest in the county, and inside his vehicle officers found more stolen items.

Law enforcement is reporting more than 60 victims in this case that are from multiple counties. Some of those victims are Church Organizations, residents, and businesses.

Athens County Sheriff Smith says, “The Grinch who has plagued our area with these crimes, has been caught.”