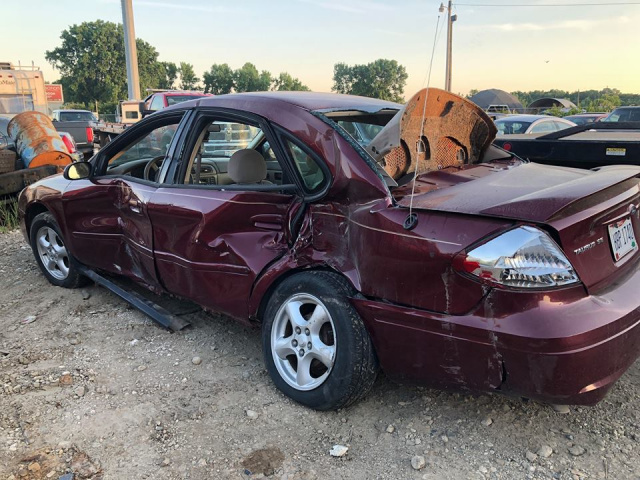 CIRCLEIVLLE – On June 29th, 2018 at 0403 AM the police department received a report of a train and motor vehicle crash at the W. High Street crossing.  The train was only 88 cars long so it did not stop all crossings in Circleville but most.  The standard number of cars on trains traveling through town is over 100.  Most intersections for hours were shut down due to this accident.  The Local train office was able to spilt the train allowing some intersections to be clear for traffic.

“This is one of the major reasons why we opened the second fire station in town, said Mayor Mcllroy.  “I would like to see a passover for the railroad built so if this situation happened and we had a big emergency we could get fire/rescue where it is needed.” 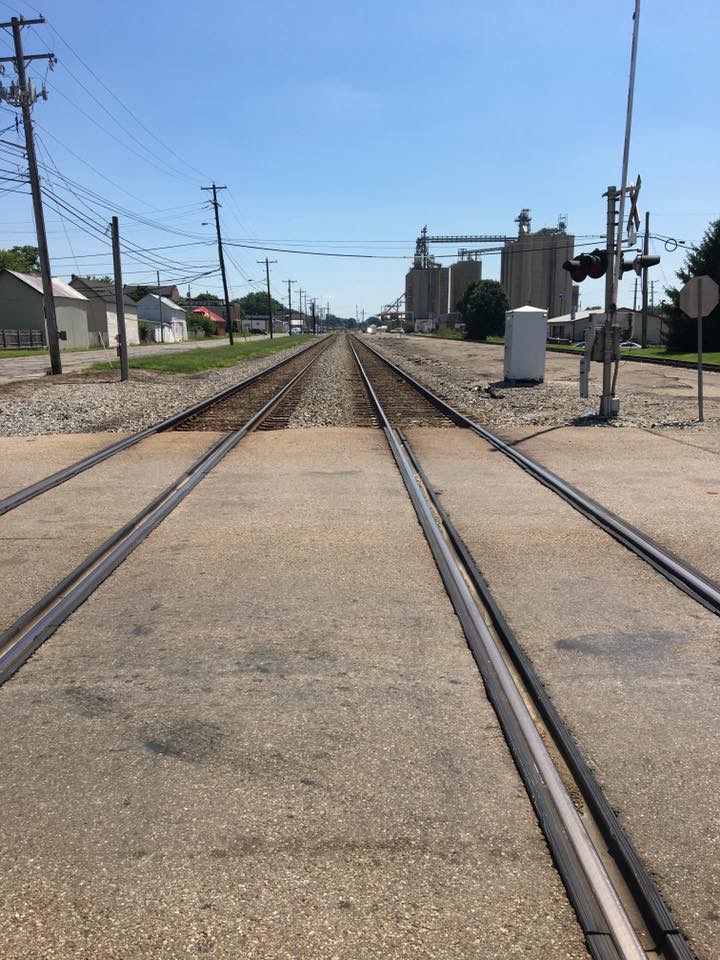 Investigation revealed that a male driver of a red Ford Taurus pulled onto the W. High Street railroad crossing into the path of a northbound N&S train.  The train collided with the car causing extensive damage to the car.

Information was reported that the driver of the car fled the scene on foot after the collision.  Witnesses reported seeing the car drive around the crossbucks and stop on the tracks as the train approached.  The driver of the vehicle appeared to idly sit in the car as the train approached.  After the collision, the man was last seen on foot heading towards the area of Hardee’s on foot.  The area was checked for the missing driver by N&S Personnel, Circleville Officers, Deputies and Fire Rescue personnel but could not locate the man. 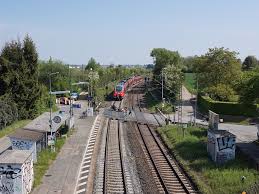 At approx. 0830 AM, the driver was located by Officers on N. Scioto St.  The driver was transported to Berger Hospital for treatment to injuries related to the collision.  The matter is currently under investigation.

The name of the driver will be released once the investigation is complete.