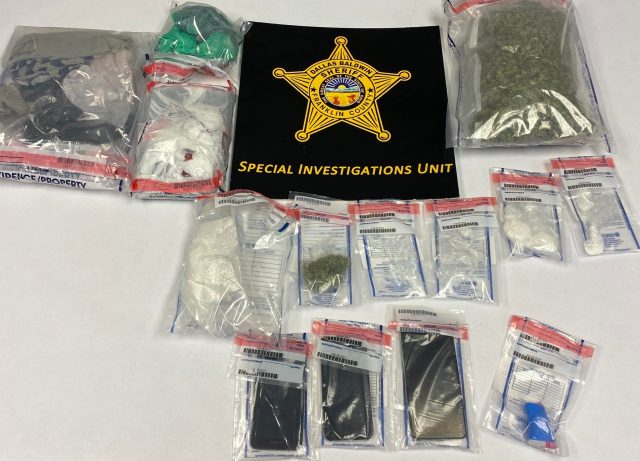 COLUMBUS – A recent traffic stop in the area of Grove City on I-71 resulted in a significant seizure of drugs.

According to Special Investigation Unit (SIU) and Franklin county sheriffs office undercover drug investigation led to a traffic stop on I-71 near Stringtown Road where Rabaan was alerted to the odor of narcotics. Detectives seized a kilo but they were just getting started.

Armed with a search warrant, the SWAT team and SIU raided the suspect’s home in the 800-block of Byron Avenue and seized an additional 1200 grams of fentanyl.