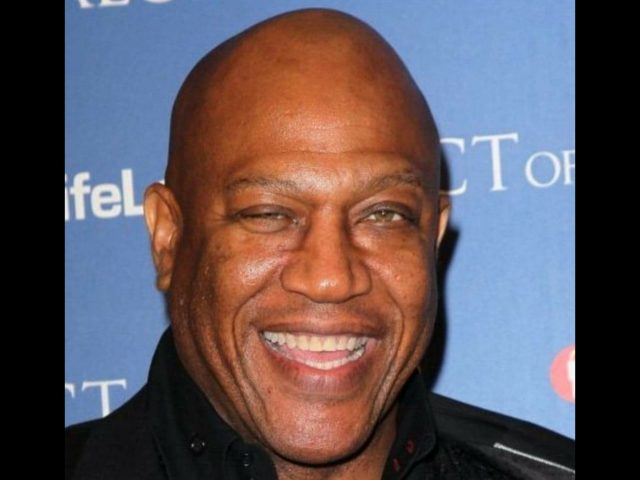 TMZ- According to this article published by TMZ, Tommy Lister who was made famous by playing roles in movies as a bully has died, he was 62.

He was found unconscious at his apartment and pronounced dead at the scene, no cause of death was given at this time according to the article.