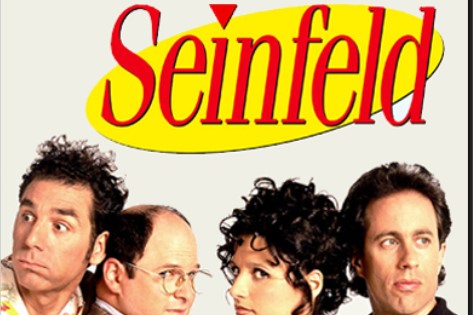 The fake holiday was made up by an American writer and became widely popular when it was celebrated on Seinfeld in 1997. The parody includes a Festivus dinner, an unadorned aluminum Festivus pole, practices such as the “Airing of Grievances” and “Feats of Strength”

The original idea for the festivities was to defy what Christmas had become consumerism. One of the most popular practices during this day is the “Airing of Grievances”, which occurs during the Festivus meal and in which each person tells everyone else all the ways they have disappointed them over the past year.

So let’s hear your Grievances!