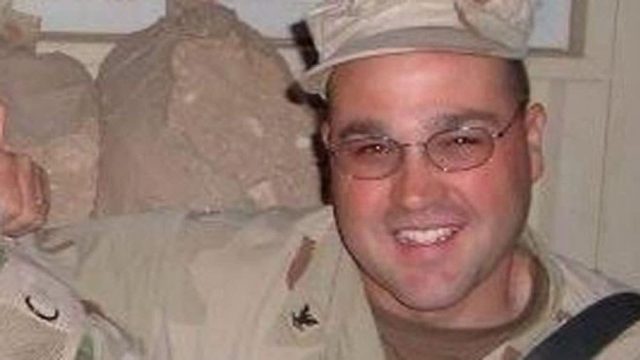 Larry Bradley was shot and killed in a tree stand in Gallia county. He was a father, husband and marine who served the armed forces in Desert Storm.

What makes this story even different is several weeks after the shooting the Sheriff’s Office received an anonymous letter in which the author claimed responsibility for the shooting, describing it as an accident.

“I encourage the person responsible to contact me or any of my deputies directly so we can close this case and give the family some closure” states Champlin.

Anyone with information about this case can leave it on the Sheriff’s Office Anonymous Tip Line at (740) 446-6555.