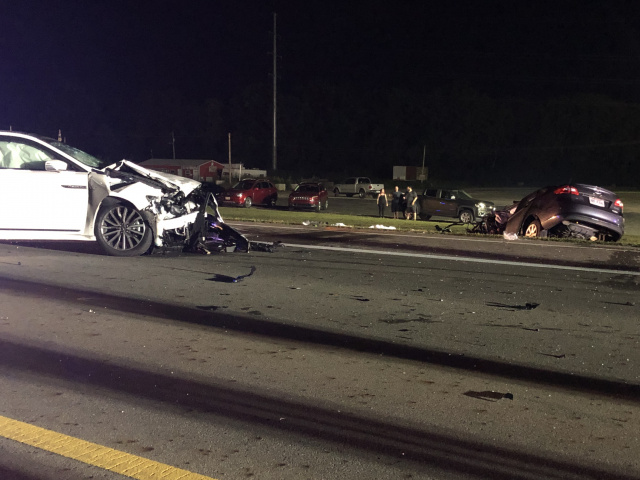 Following the crash, Fowler’s vehicle caught fire and Trooper Wilson was able to bust out a window and get her moved to safety. He also provided first aid to Fyffe until EMS arrived. Fyffe was pronounced deceased at the scene, and his passenger Vladyslav Gaidai, 17, of Ashville was flown by Survival Flight to Grant Hospital where he is listed in serious condition. On August 21, 2019, Vladyslav Gaidai succumbed to his injuries as a result of the crash.

UPDATE – Toxicology results were returned that indicated that Mrs. Fowler had an alcohol level of .081 at the time of the crash which is over Ohio’s prohibited amount for an Operating a Vehicle Impaired (OVI). This crash is now considered as alcohol related. The investigation also concluded that engineering and/or the construction in the area was not a factor.