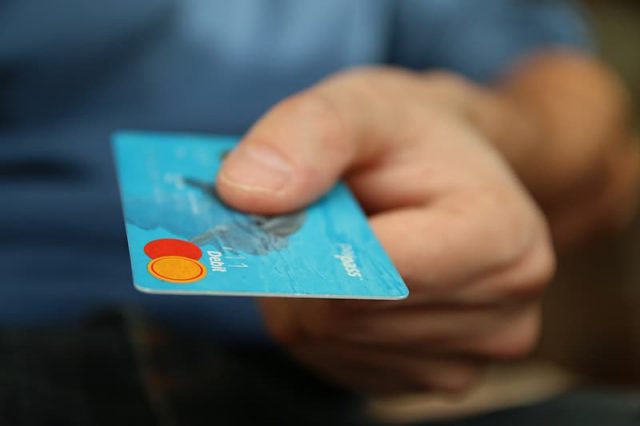 As part of their conspiracy, the defendants are alleged to have used either their real name of a false identity to initiate a Walmart2Walmart transfer using a bank card to another co-defendant, co-conspirator, or fictitious person. The person initiating the transfer would then contact his or her bank stating that the transfer was fraudulent and seek a refund for the transfer. The defendant or co-conspirators would then collect the transfer at the second Walmart location and withdraw the money from their bank account before the bank could complete an investigation into the fraudulent activity and reverse the charges, states the indictment.

The defendants executed their scheme using Walmart locations in Youngstown, Poland, Austintown, Stow, Streetsboro, Kent, Canton and elsewhere outside of the Northern District of Ohio. A total loss of more than $400,000 was incurred as a result of the alleged scheme.

An indictment is only a charge and is not evidence of guilt. A defendant is entitled to a fair trial in which it will be the government’s burden to prove guilt beyond a reasonable doubt.

In all cases, the sentence will not exceed the statutory maximum and in most cases it will be less than the maximum. 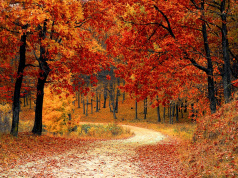