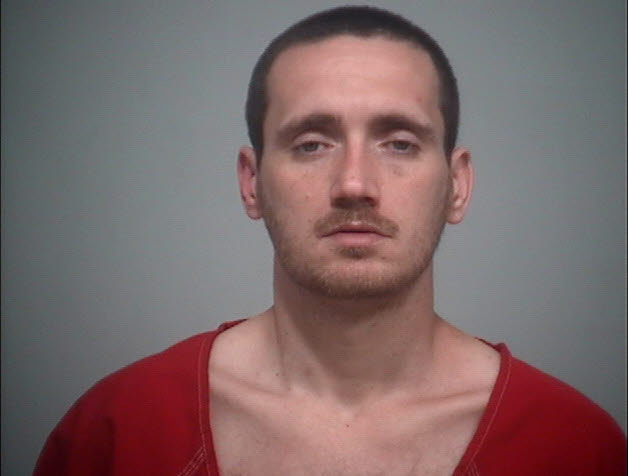 According to Pickaway County Sheriff Robert B. Radcliff, his Office has been involved in a lengthy multijurisdictional investigation, involving a rash of vehicle break-ins. 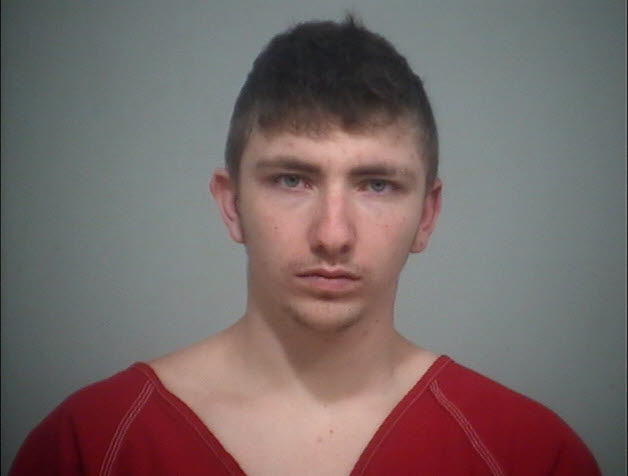 On June 6, 2018 Richard Brofford and Jimmy Turner Jr. were apprehended at their residence just outside of Laurelville, Ohio. In the early morning hours of June 7, 2018 Jacob Brofford was apprehended in Columbus, Ohio.

All three were charged with Receiving Stolen Property and are being held in the Pickaway County Jail.

Sheriff Radcliff would like to thank The US Marshal Service, The US 23 Major Crimes Task Force, and The Hocking County Sheriff’s Office for their involvement in apprehending these suspects. 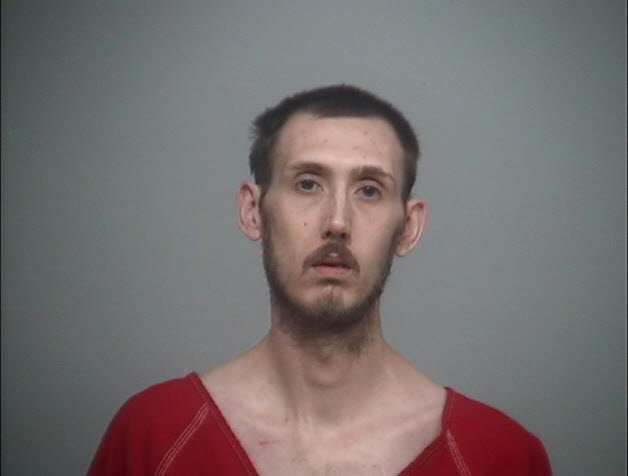 Sheriff Radcliff would also like to encourage all residents to be diligent and lock your vehicles and keep all personal belongings out of sight.