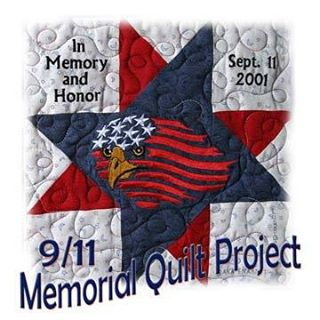 CIRCLEVILLE – The Circleville Good Time Quilters have a annual show this Aug 2 – 4 at the Ohio Christian University Campus located at 1476 Lancaster Pike in Circleville.  The Good Quilters are located in Circleville and have been a group for 41 years.  They have graciously shared some space during their quilt show for the 9/11 Memorial Project Showcase.

Immediately after the tragic event of September 11, 2001, Amy Sue Leasure, an avid quilter, mother and  police dispatcher from Prescott Valley, Arizona decided to create quilts dedicated to those who lost their lives in the attacks. 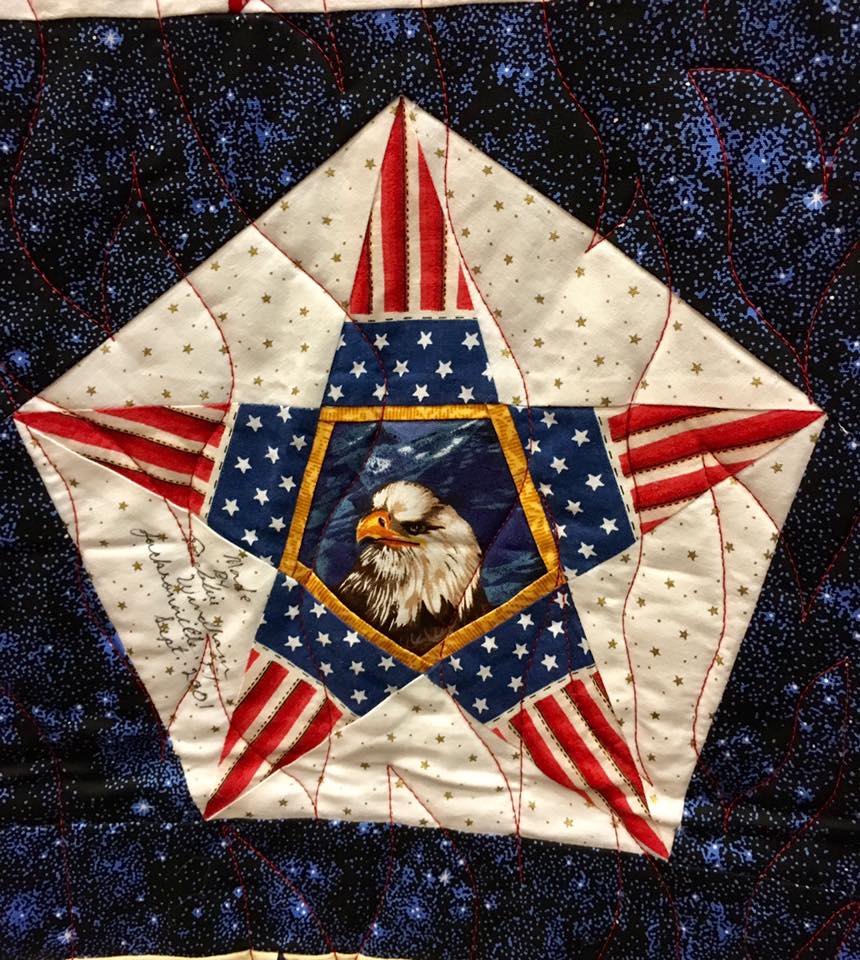 The squares were sewn into panels of 25 squares and 300 panels.  She needed 7,500 squares Amy received almost 20,000 for more than 30 countries.  Amy Sue Leasure died of cancer in 2002 and the project was put on hold.  Brian Koehler of Seattle, Wa was asked by the family to take over the project and has its first showing September 11,2004 then it was packed away and because lost to the public.

“It was Amy’s Dream to take it on tour, and I feel everyone should have the opportunity to see it.  Amy hoped one day it would become a permant exhibit in a museum.  I now am trying to take it on a tour of the U.S., ” said Beverly Kuemin keeper of the 9/11 quilt.

The Good Time Quilters show will be housed in the Maxwell Center on campus, this is their 25th show.  They plan on having about 250 quilts having for exhibit. We have 20 vendors setting up for the show.  “There is plenty of opportunity to buy fabric, projects and patterns,  we will have a vendor there for food for breakfast and lunch.  We will have a raffle quilt there where we will be selling raffle tickets, and a silent auctions. 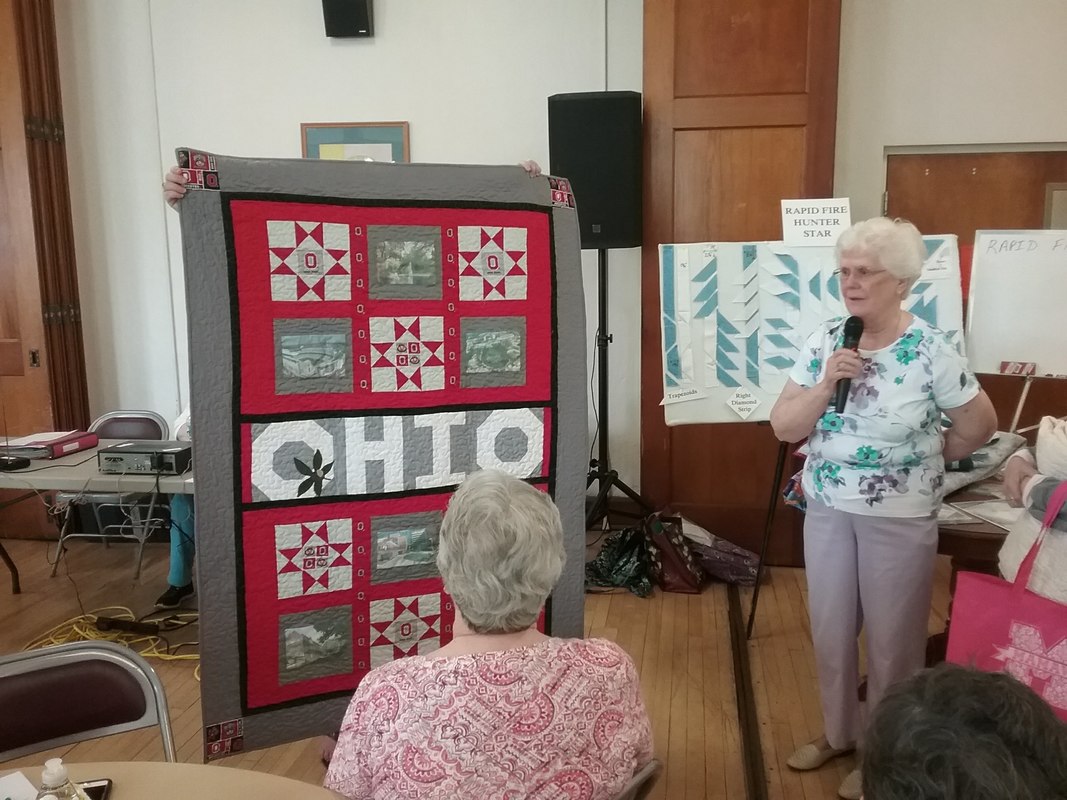 “We recently finished a project for haven house were we donated 75 quilts for children and 45 quilts for adults. 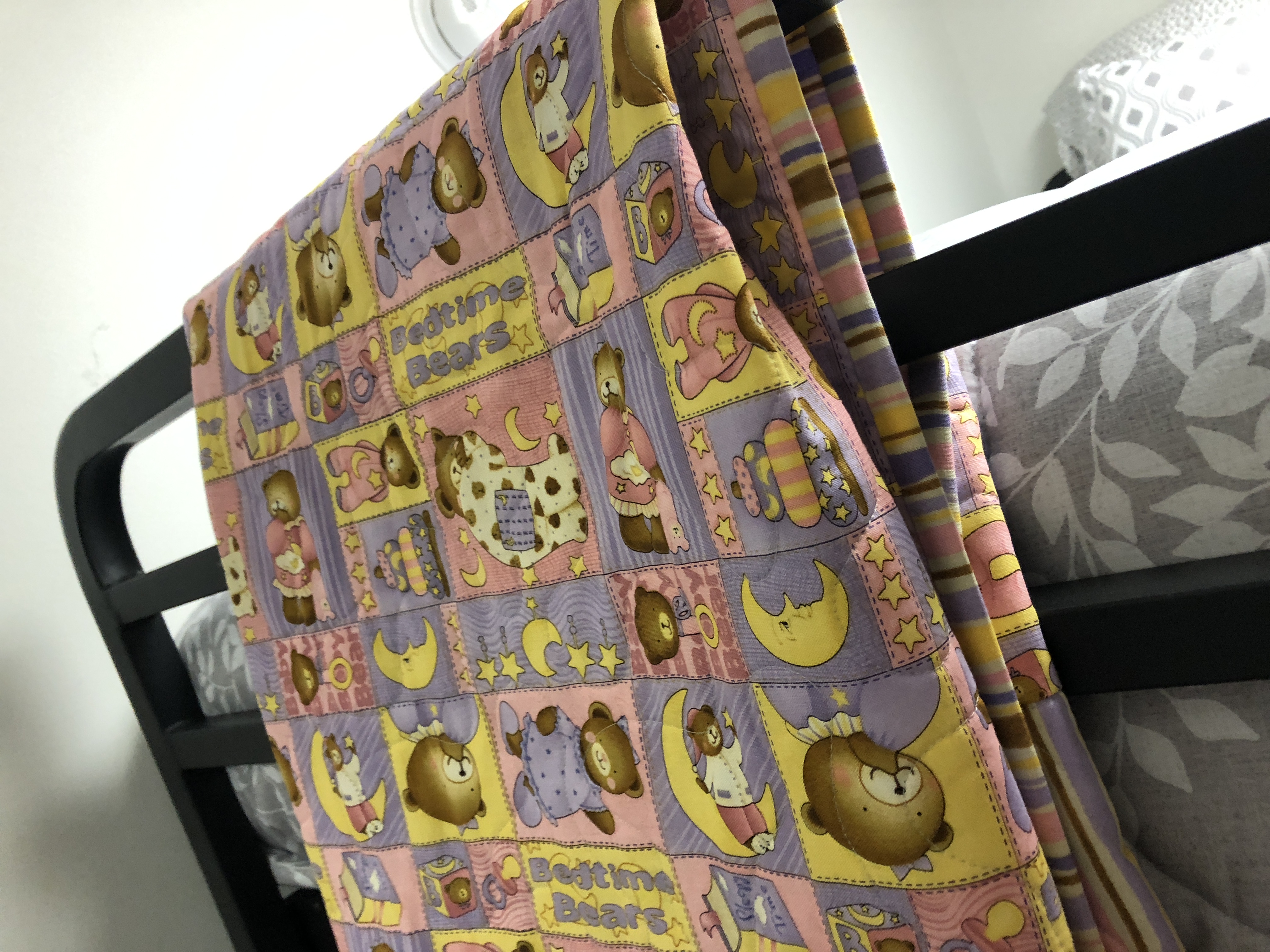 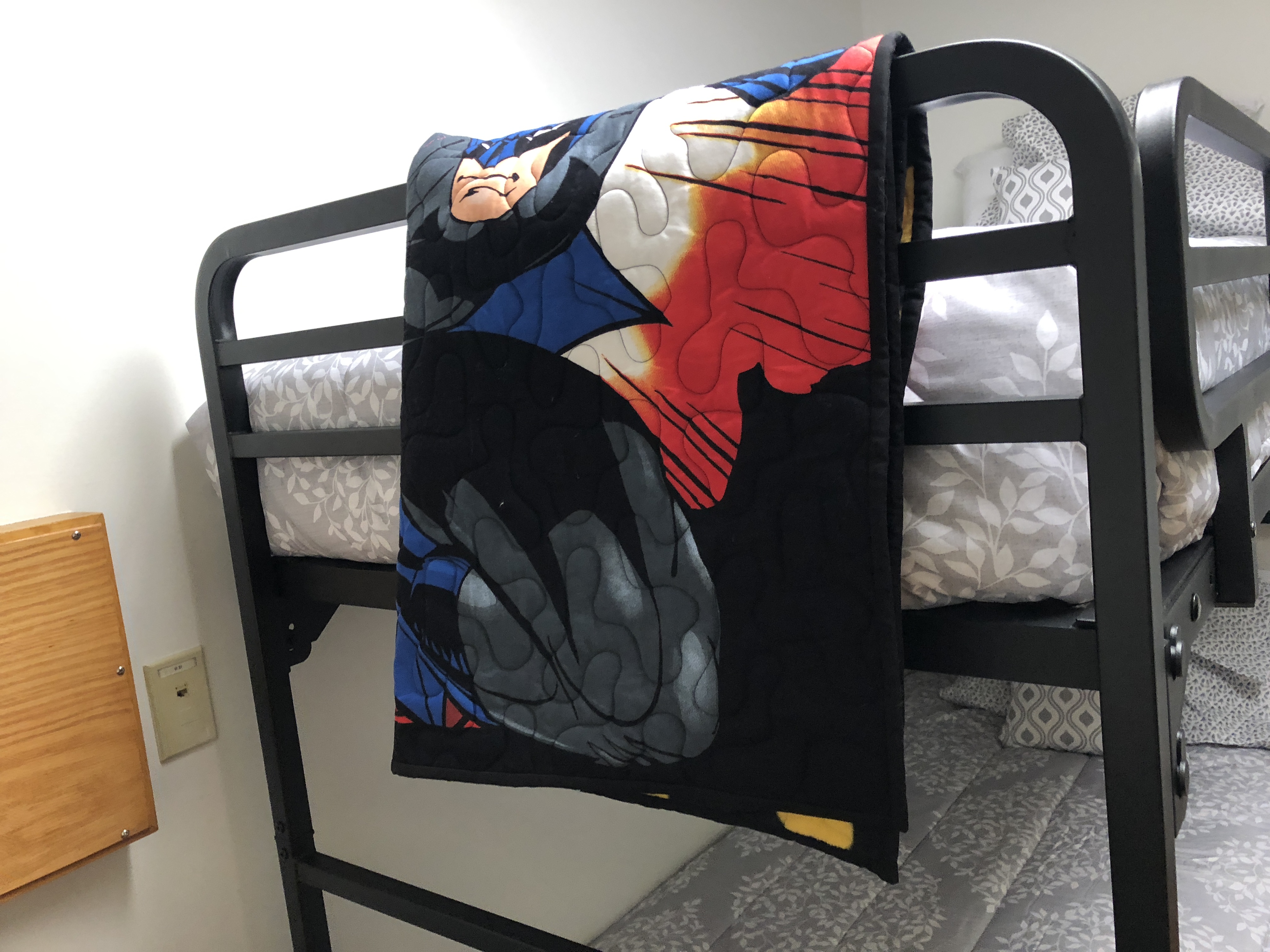