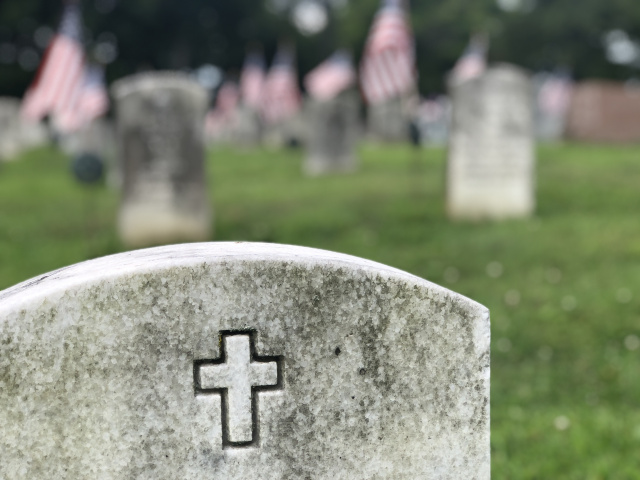 (COLUMBUS, Ohio)—Ohio Attorney General Mike DeWine joined an effort by a bipartisan group of 28 states to protect a historic cross honoring World War I veterans as part of a case with much broader implications for the First Amendment.

The 28-state bipartisan coalition urges the U.S. Supreme Court to consider and ultimately protect veterans memorials that include religious symbolism. The coalition’s friend of the court brief seeks to overturn a lower court’s ruling that one such memorial violates the Establishment Clause of the U.S. Constitution. 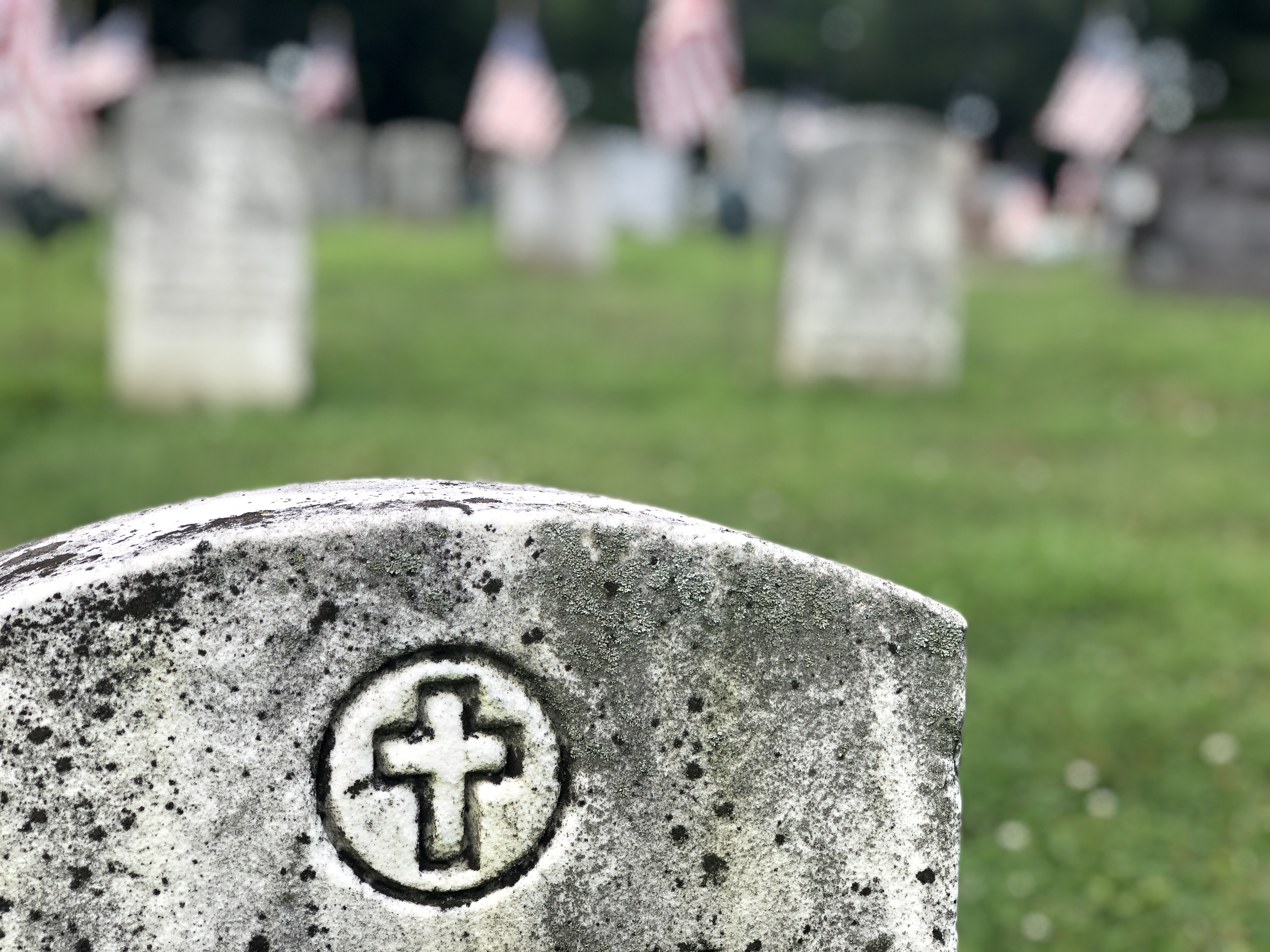 “Veterans memorials have historically used religious and secular symbols to honor the sacrifice of the men and women who have bravely served our nation,” said Attorney General Mike DeWine. “These memorials are not built to inspire religious devotion; they are built to honor and remember those who have died securing our freedom. This case could impact the manner in which we’ve honored our nation’s heroes for generations.”

The case at hand involves a nearly century-old memorial cross in Bladensburg, Maryland, started by community members and mothers whose sons died in World War I, and finished by the American Legion. The initial lawsuit seeks to force the state of Maryland to tear down the historic cross. 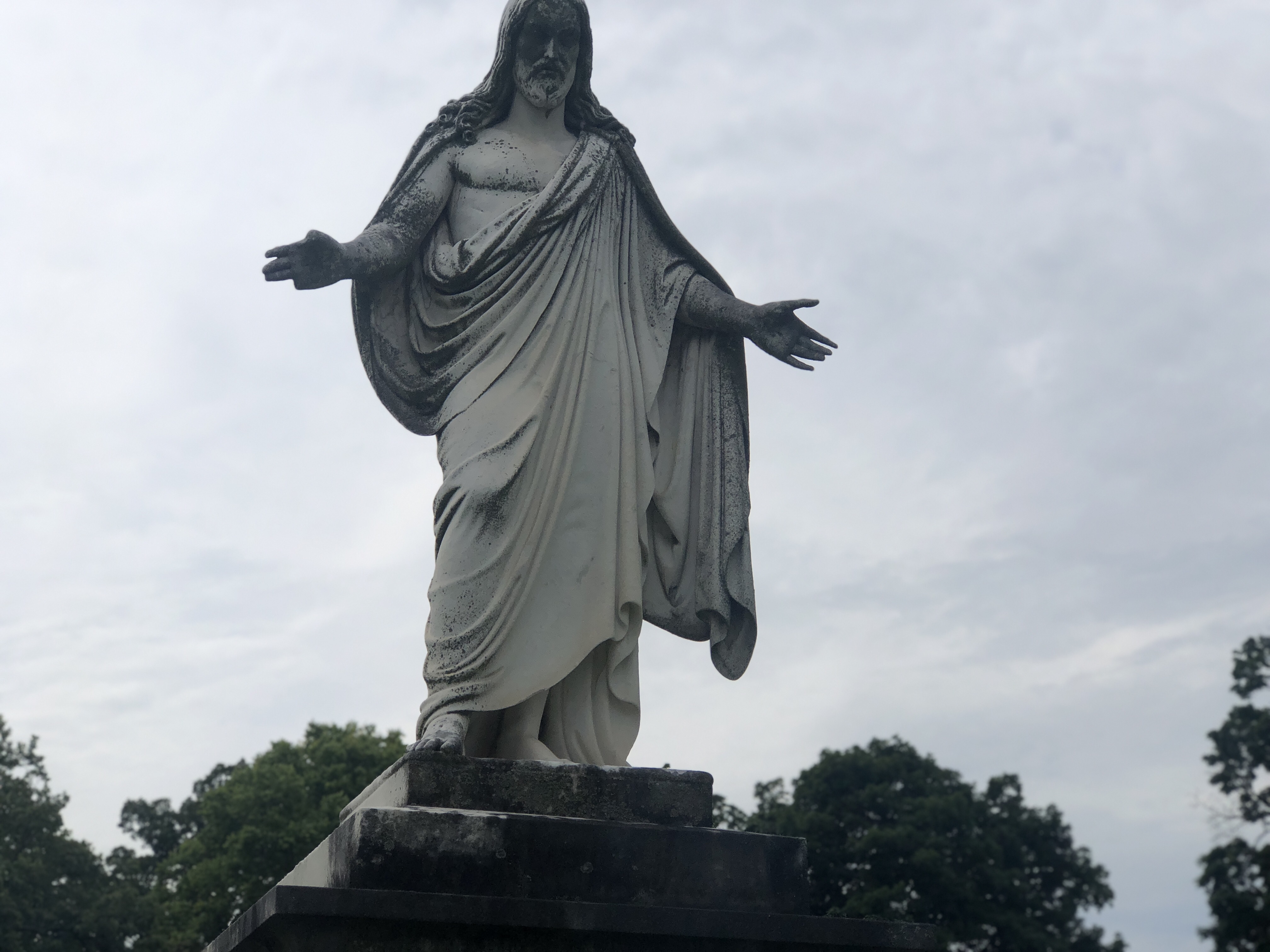 The Supreme Court’s ultimate decision could impact memorials across the nation, including those at Arlington National Cemetery.

View a copy of the brief at the Ohio Attorney General’s website at http://www.OhioAttorneyGeneral.gov.