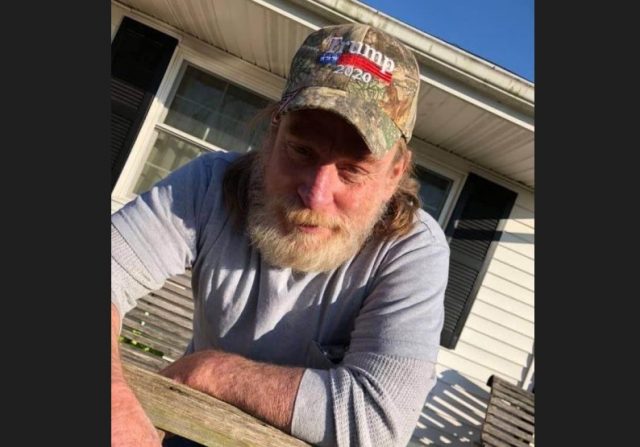 Terry Speakman, 61, of Kingston passed away on December 7, 2022.  He was born on May 1, 1961 in Circleville to Paul and Christina (Savage) Speakman.  Terry was an Army Veteran and enjoyed mushroom hunting and fishing.  He loved the Cincinnati Bengals and the buckeyes.  In addition to his parents he was preceded in death by his longtime girlfriend Edie Bode, sister Carol Lemaster and brother –in-law Dave Lemaster.  Terry is survived by his son Nathan (Heather) Speakman, grandsons Josh, Noah and Lucas, sister Paula (Mike) Gillian, brothers Ricky and Sammy Speakman, special friend Josh Gearhart and by many aunts, uncles, cousins, nieces and nephews.  A graveside service will be held on Tuesday, December 13, 2022 at 1:00 p.m. at Meade Cemetery.  Visitation will be held at the Wellman Funeral Home, Circleville on Monday from 3-6 p.m..  Online condolences can be made to www.wellmanfuneralhomes.com.