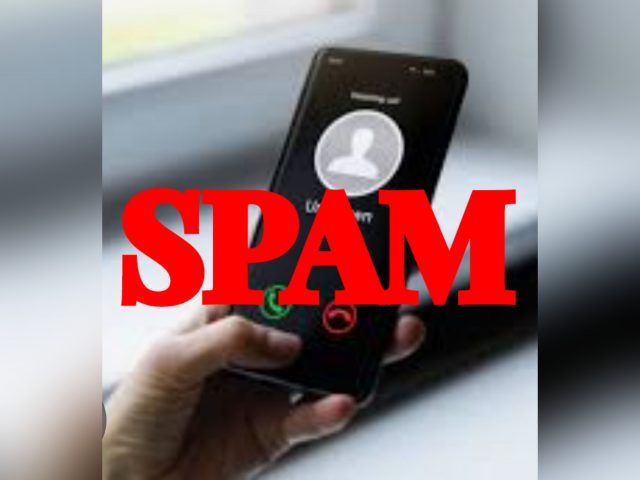 U.S Government- The Justice Department, together with the Federal Trade Commission (FTC),  today announced that the government will collect $1.66 million in civil penalties as part of a settlement to resolve alleged violations of the FTC Act and the FTC’s Telemarketing Sales Rule (TSR) by New Jersey-based Environmental Safety International Inc. (ESI), as well as its co-owners, Joseph and Sean Carney, and its telemarketer, Raymond Carney, all of whom reside in New Jersey.

In a complaint filed in the U.S. District Court for the District of New Jersey, the United States alleged that the defendants made millions of unlawful telemarketing calls to consumers in an effort to sell septic tank cleaning products. Among other things, the complaint alleges that the defendants violated the TSR by initiating “robocalls” from a seller without the recipient’s consent. The complaint further alleges that the defendants violated the TSR by making telemarketing calls that failed to disclose the seller’s identity, that were directed to numbers on the National Do-Not-Call Registry, and that were initiated to individuals who previously stated that they did not wish to receive calls from the defendants. Lastly, the company and its co-owners are alleged to have violated the FTC Act by falsely representing they would commence legal action or debt collection activities if customers failed to pay for its septic tank products.

“Americans should be protected from unwanted, deceptive telemarketing calls,” said Acting Assistant Attorney General Brian M. Boynton of the Justice Department’s Civil Division. “The Department of Justice is working together with the FTC to prevent the scourge of robocalls that harass and invade the privacy of millions of people every day.”

As reflected in the stipulated orders entered by the court today, the defendants have agreed to a civil penalty of $10.2 million, all of which will be suspended except for $1.66 million; to forfeit real property worth $774,000; and to forego $164,402 in unpaid customer balances. The orders also require the defendants to take a number of steps to prevent a recurrence of the alleged unlawful conduct. Among other things, ESI must dissolve and the individual defendants must forego activities in its name. Furthermore, the individual defendants are enjoined from engaging in future telemarketing activities and must meet recordkeeping, certification and compliance obligations.