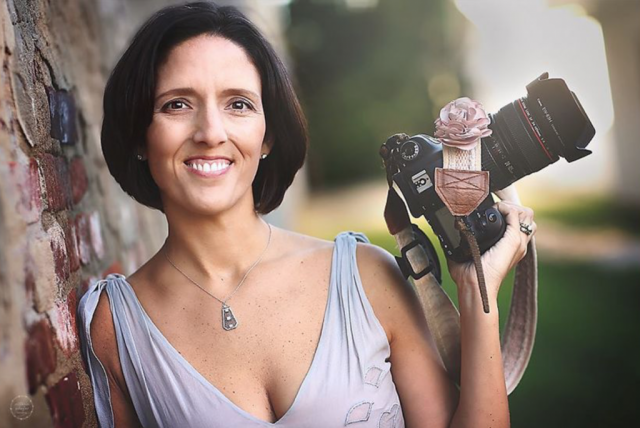 HOCKING – Court documents show that prosecutors and Jaden Churchheus has reached a plea deal agreement before September trial, this week in court he plead guilty to involuntary manslaughter.

Both Jordan Buckley and Jaden Churchheus who are both 16 will be trialed as adults.

Churchheaus in his plea deal plead guilty to the lesser charge and now will serve a sentence of three years and a maximum of four and a half years for the murder of the photographer.

According to a source the husband of the photographer was working with authorities and was acceptable of the plea deal from the children.

On Monday, September 2nd, 2019 Hocking County Sheriff’s Office detectives assisted the Ohio Department of Natural Resources investigate the death of Victoria Schafer, 44 of Chillicothe, who was killed by a falling six foot section of a tree while on the stairs near Old Man’s Cave.

Victoria Schafer, 44 of Chillicothe, was a well known and respected photographer in the Ross County area.