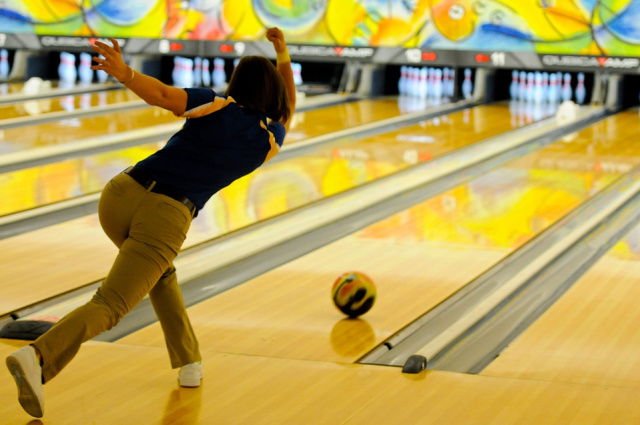 PICKAWAY – The Teays Valley Bowling Team was really on a roll winning several matches in a row, sadly the girls were finally defeated this week in a difficult match up.
BOYS
The Teays Valley Vikings Boys Bowling team defeated Worthington Christian on Wednesday, December 18, 2019, at Wayne Webb’s Columbus Bowl. The Vikings move to 6-1 (6-0) on the season. The Vikings were led by Jacob Thompson, who scored a 445 series.