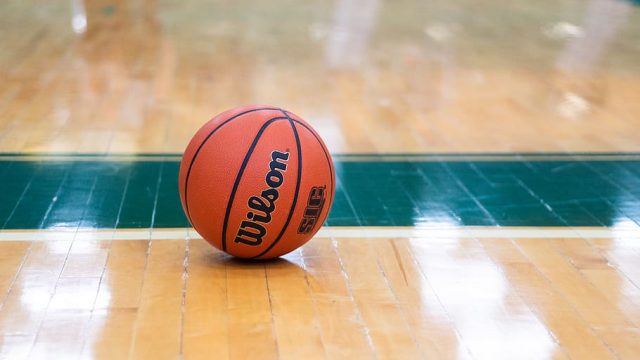 It’s easy to spend more time looking at where basketball has come from rather than where it’s going. That’s because the game itself is so intense, high-energy, and fast-paced that it is always changing. This means that it’s hard to predict the outcome, and even harder to see what rookies will be the superstar players of the future. The National Basketball Association (NBA) has a rich background, and the move towards the twenty-first century has seen more young players being drafted from their college games. A rookie is a player within the NBA who has recently finished their first season. These are some of the rookies with the potential to carry the NBA into its next era. For more detail and accurate predictions, check out Fanduel’s NBA futures odds.

First on the list is someone who is definitely in contention to be named rookie of the year at the end of his first NBA season. Cunningham has already achieved a great deal at the age of twenty, some of his key gains include being named national player of the year and being rated a 5-star recruit. It’s no wonder why the Pistons snatched him up when they had the chance, Cunningham is bound to achieve great things if his record is any indication.

Another young player who has achieved a great deal of recognition over a short period of time is Jalen Green. The shooting guard has already become known for his explosive energy, accompanied by his natural movements when on the court. Green was selected second overall in the 2021 NBA Draft with the Rockets, and his career is definitely worth watching. The young player has demonstrated a great deal of potential and has even been considered as a starter for the next season.

Some have gone as far as to consider this rookie one of the most talented guards currently on the roster. Jalen Suggs is a valuable addition to the Orlando Magic, and he was selected fifth overall in the 2021 draft by the team. Providing he has a speedy recovery from his thumb injury during the last game, Suggs will secure a great deal of defense for the Magic.

Another contender for the rookie of the year title is Evan Mobley, who towers over most of his teammates at 2.11 m. He is definitely in the right sport with the advantage of his height, Mobley was third overall in the Cavaliers’ 2021 draft. His shooting ability, and high-quality defense, are part of what makes him such a valuable player to the NBA. Mobley is undoubtedly someone who will achieve great things in the future of the sport.

The seventh pick from the 2021 draft is known as the top small-forward of the year. Kuminga has been credited for having an impressive athletic ability, which has allowed him to perform exceptionally well in alternating positions. Kuminga chose not to attend college and focused on his career as a professional sportsperson. That is why he has already been credited for his impressive performance at just nineteen years old. This is definitely someone who will continue to get better over time and see huge gains for whatever team he is playing under.

Finally, a rookie who was a part of a historic defense earlier this season is Davion Mitchell. While he is likely to spend most of the season on the bench, there is a chance that Mitchell will be encouraged as a backup point guard for the Kings. The young player helped the Kings through the summer league championship, where he earned the MVP title and was selected for the summer league first team. Mitchell is another player who will achieve great things for the NBA and ensure that the records continue to rise.

To summarize, there are a lot of impressive rookies out there who are eager to demonstrate their athleticism and skill within the NBA. When considering the impressive gains that some of the young players have already made at the start of their careers, it is likely that they will go on to achieve great things and even gain iconic superstar status in the future. Some of these players are tall, which can be played to their advantage on the court. Being able to shoot from further distances is something that a lot of managers want in a player. However, something else that is just as important is how well they work with a team, and how fast they can adapt to change. 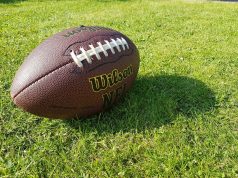