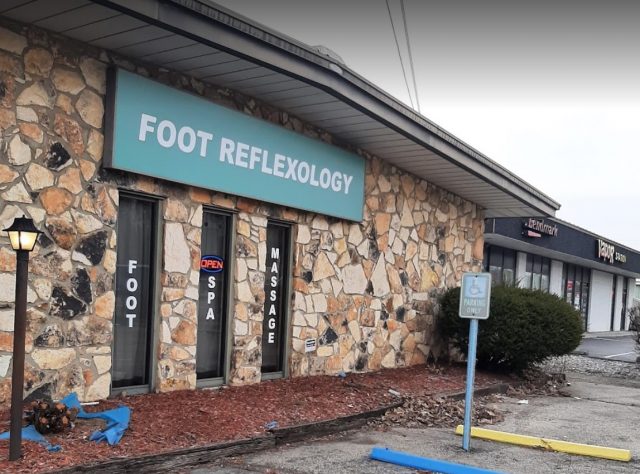 “If you think human trafficking doesn’t happen where you live, you’re wrong,” Yost said. “It happens everywhere across our state and across every demographic. It happens because of the demand, but won’t happen in Ohio without consequences – we’re watching.”

BCI was contacted on June 23, 2021, by the Chillicothe Police Department and, separately, by the West Chester Police Department, on July 7, 2021, regarding tips each agency had received about an illegal massage parlor. Intelligence sharing through BCI exposed the connections between the businesses and allowed law enforcement to conduct simultaneous search warrants.

In total, five suspected victims of human trafficking were identified, all of whom were offered medical attention and access to other resources. Victim advocates were present during both searches and talked with the women in hopes of providing a way out of the life of human trafficking. Chillicothe helped two women; West Chester helped three women.

“This isn’t just commercial sex,” Yost said. “It’s a victim under the control of another who is forced into sex work. The difference in human trafficking, simply put, is two versus three people: When money transfers to a third party and a victim is forced to engage in any kind of sex work for fear of the repercussions, that is human trafficking – and it is illegal.”