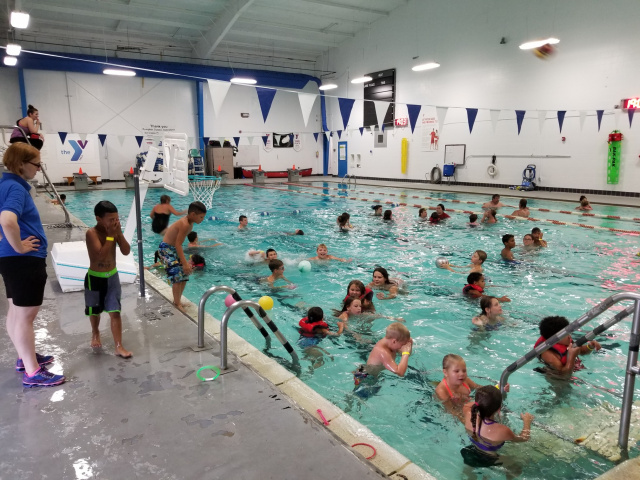 Circleville – Foundations4Youth opened its door on March 3, 2018, a much-needed addition to the loss of many activities for kids in the area.  Foundations offered a get away from boredom and provided events and food for free.  Weekly attendance between 100-150, kids have found something to do in Circleville, but the local communities wanted to add more for these youth.  That’s when Jeff Phillips executive director of the YMCA and Amy Robinson from PICCA stepped in offering a “Super Tuesday.”  On super Tuesday PICCA transports kids from the youth center to YMCA in the morning for free swim and events then transports the kids back for foundations in the afternoon. “Andrew PICCA executive director said, “We transported two busloads of kids to the YMCA and everything went very smoothly. It was perfect since we had some bad weather today that the kids were able to be inside and have a lot of fun.” 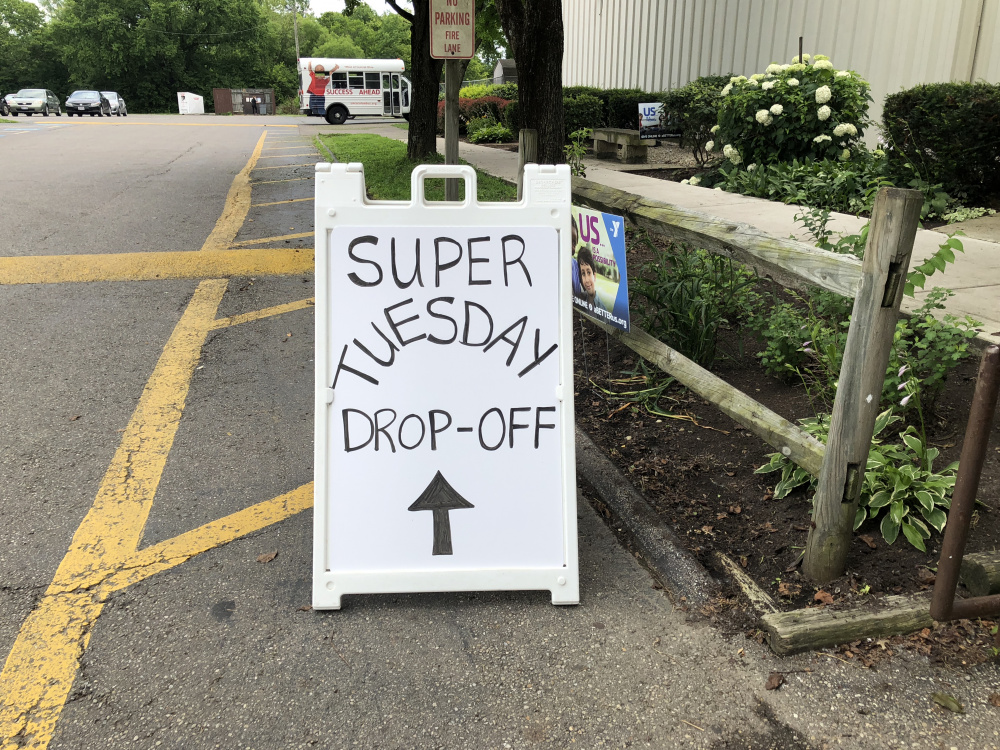 Here are the kids doing “Pound” with instructor Angie Gallis. 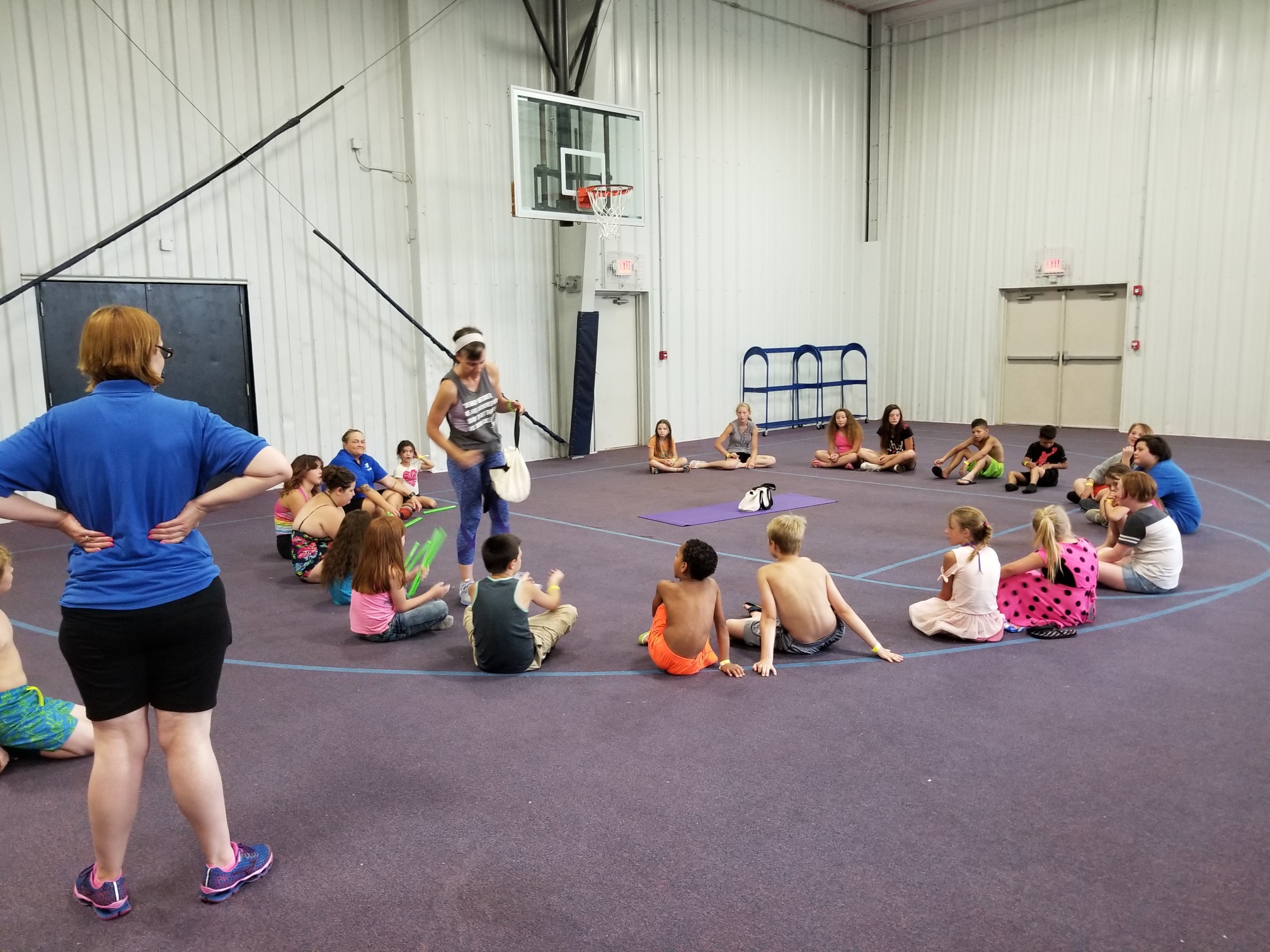 After being dropped off at the YMCA, that’s Jeff Phillips job, “Since we already offer free lunch Monday through Saturday from 11:30 to 12:30 for any child 18 or under.”  It fits right into a super Tuesday schedule, the kids get a meal and a snack at the YMCA along with pool, and fun events during the afternoon. Then they are sent to Foundations4youth where they get games, another meal and more events it’s an all-day extravaganza of fun. “We are so happy to team up with Foundations4Youth and PICCA to provide this opportunity for children in our community. I think our Y team members had as much fun as the kids. We look forward to continuing Super Tuesdays.” – Jeff Phillips, executive director, Pickaway County Family YMCA. 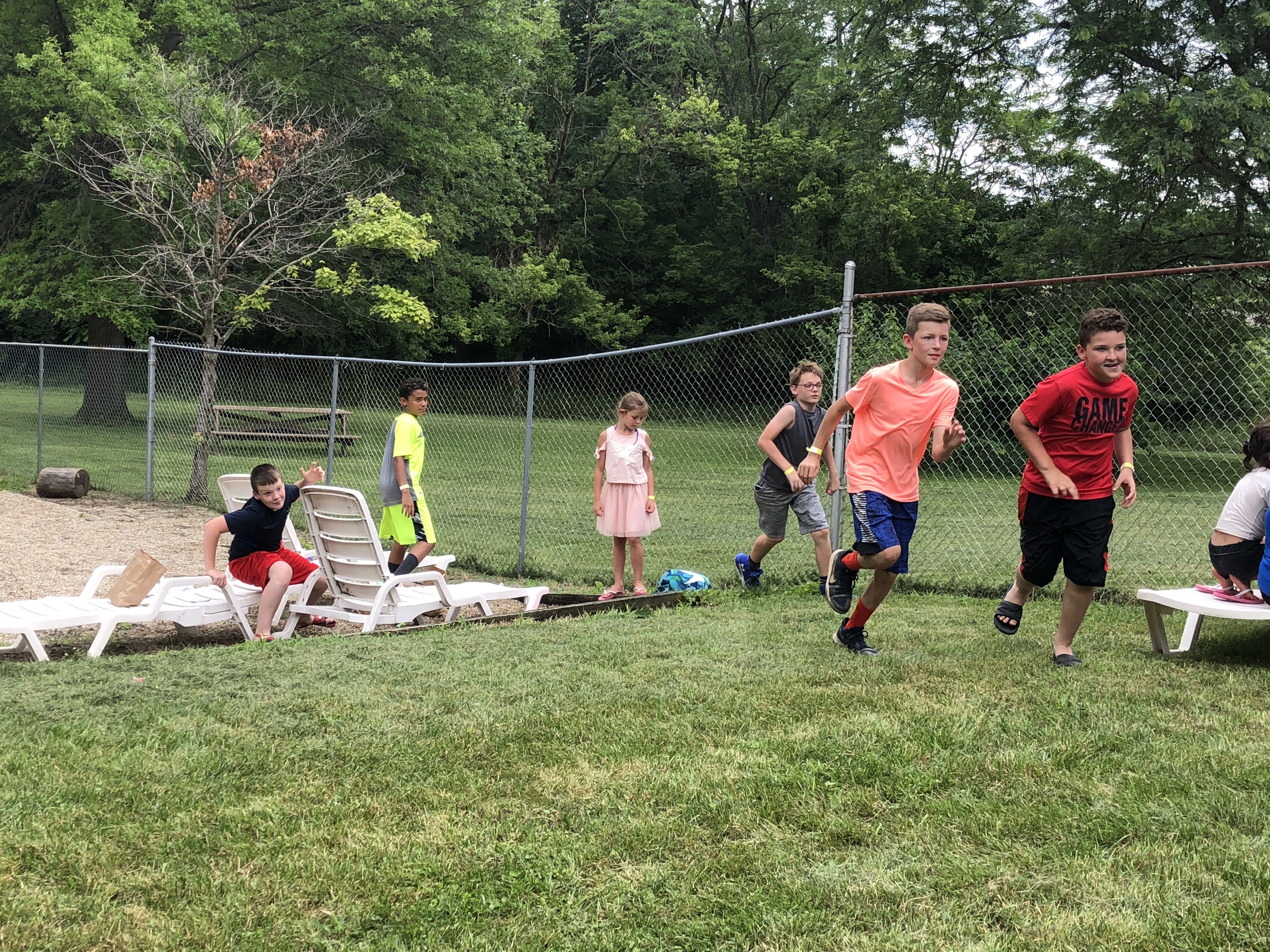 According to YMCA Jeff Phillips, they had 44 kids at the YMCA on Tuesday, and according to Chief Baer of Circleville Police Department they had 110 at Foundations4youth.  Baer also said he had several kids, “asleep in chairs at foundations worn out from a full day of activities.” 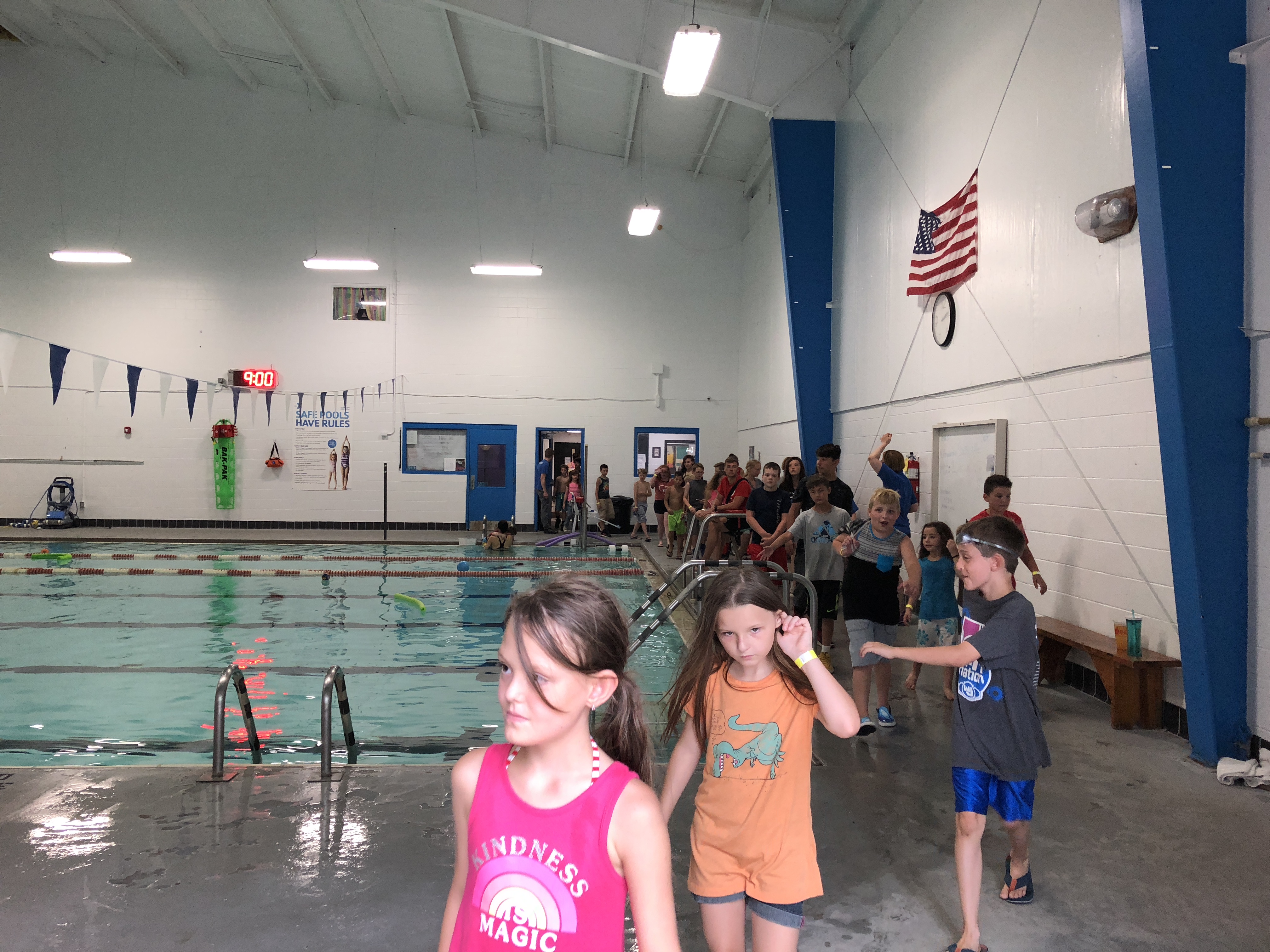