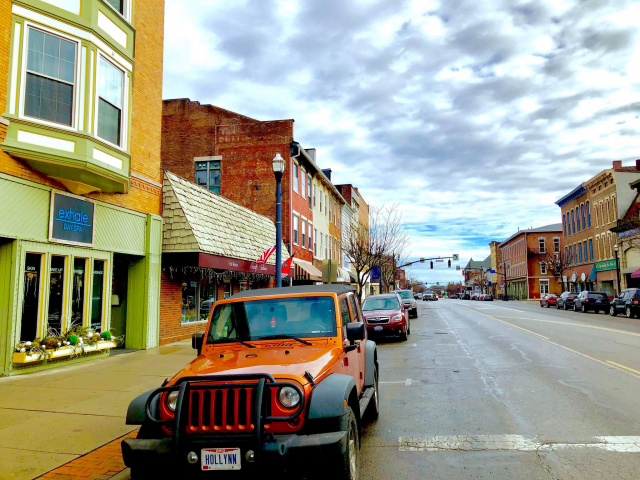 CIRCLEVILLE – A special meeting last night occurred at 586 North Court Street, The Circleville Fire Department.  The meeting was mostly about the use of Jack Breaking within the city limits.  “Jake Breaking” is a compression brake used by semi trucks, fire trucks, school buses and other large equipment.  Jake breaking is used to mechanically slow a large vehicle down and help assist in disk breaking.  The issue comes with the noise of Jake Breaking when it is used the compression “burps” through a relief valve causing noise.  This noise disturbs local neighborhoods and downtown business.

Complaints of the use of these special brakes were aired last night at the meeting.  Several downtown business owners were there with complaints on the noise and the speed of Truck Drivers.  “Truck Drivers make it so loud downtown you couldn’t have dining on West Main Street that people could enjoy.  Plus I feel the trucks are going way to fast in the downtown district we have almost got hit several times crossing the road.  We are working on renovations on downtown to make it a better destination for shopping and tourism, with the downtown project we would like to eventually see a truck route so we don’t have the noise downtown as much, said downtown business owners. 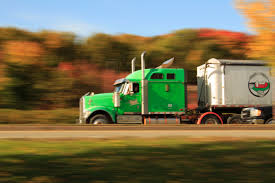 Circleville Police Chief Baer said, “We will ask OSHP, Ohio State Highway Patrol and the Pickaway County Sheriffs office and ask them about their resources and see if I can get them to assist us with Odot traffic stops.”

Jack Breaking is also used on Circleville Fire Trucks, which was also a complaint by locals who live around the fire station.  Not necessarily going to an emergency but when they come back,  According to complaints given to council.  The question was asked to the Chief of the Fire Department Marc Zingarelli, “Its a switch that we can turn off on the fire trucks, but I would not suggest turning it off to go to an emergency situation. The fire trucks weigh as much as most over the road trucks and have one less set of tires for stopping power we need it when we drive at a high rate of speed going to emergencies.  The problem lies in educating our young firefighters to turn it off when coming back from an emergency, then turning it back on before we leave on the next emergency.  Most of our firefighters we have are rookies with less than a few years experience, but I will work on a policy that we try not to use Jake Breaking on return trips to the firehouse after 10 pm.” 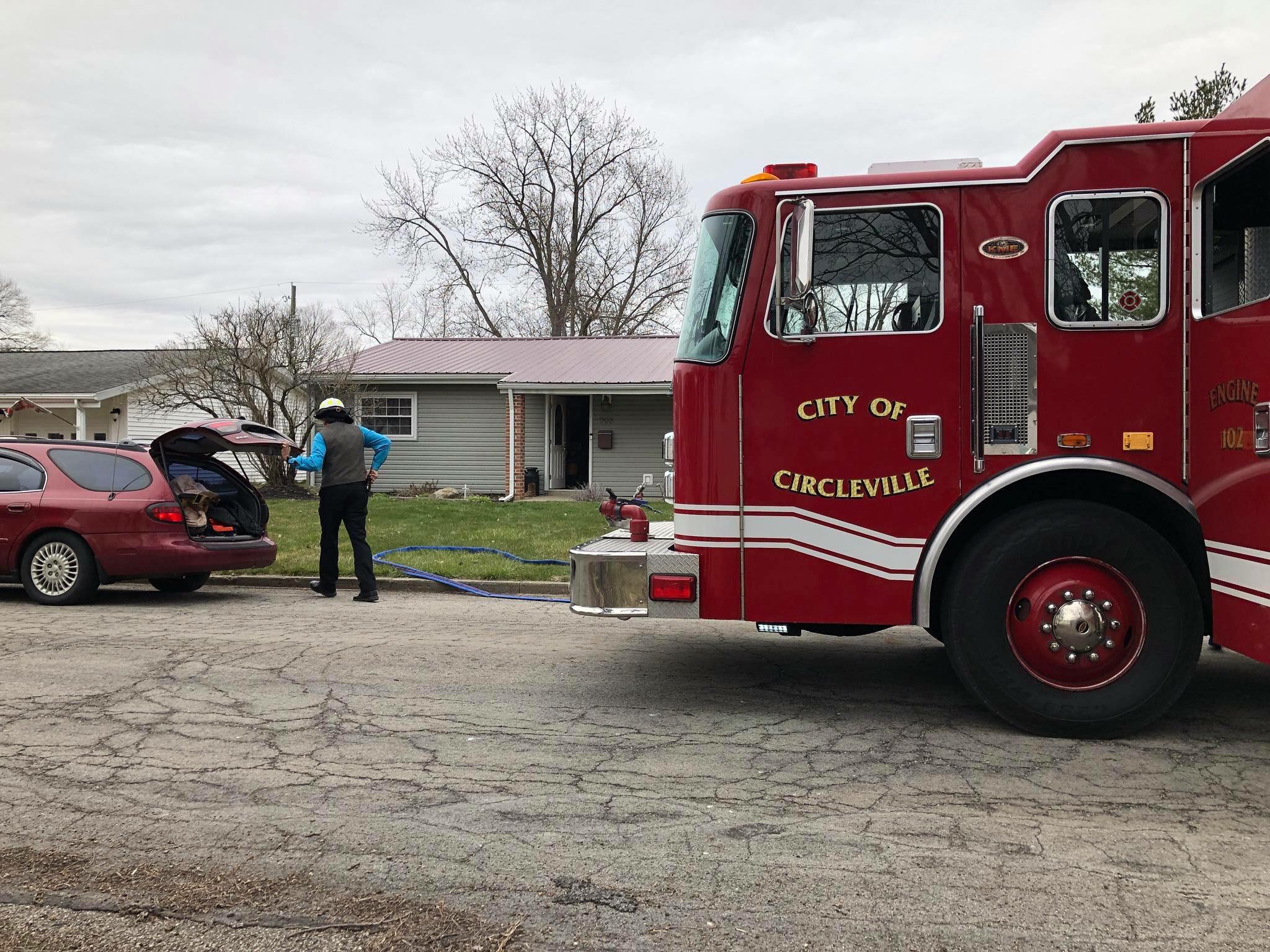 According to the Existing ordinance 331.36 “No person shall unnecessarily race the motor of any vehicle and no person shall operate any motor vehicle, except in a emergency, in such a manner that the vehicle is so rapidly accelerated or decelerated, or in the shifting of gears, from a moving or stopped position, that the exhaust system emits a loud cracking or chattering noise unusual to its normal operation or whereby the tires of such vehicle sequel or leave tire marks on the roadway, commonly called “squealing tires or peeling.”