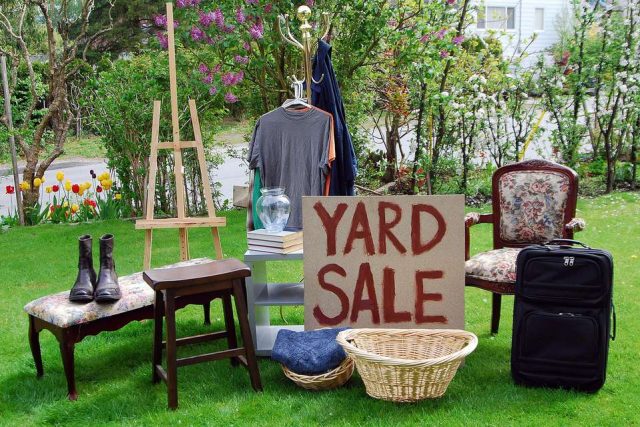 Not only can you find items out in the front yards’ of hundreds of houses, but vendors come in from far and wide to partake in the event. The Stoutsville Fire Station, near Fosnaugh-School road, is the eastern epicenter of the yard sales, as dozens of vendors pack the parking lot and nearby areas to ply their wares.

Although sales typically slow down at the end of Saturday, we’ve been told by locals that some do continue sales through Sunday, and leftover inventory can usually be had at a bargain price.