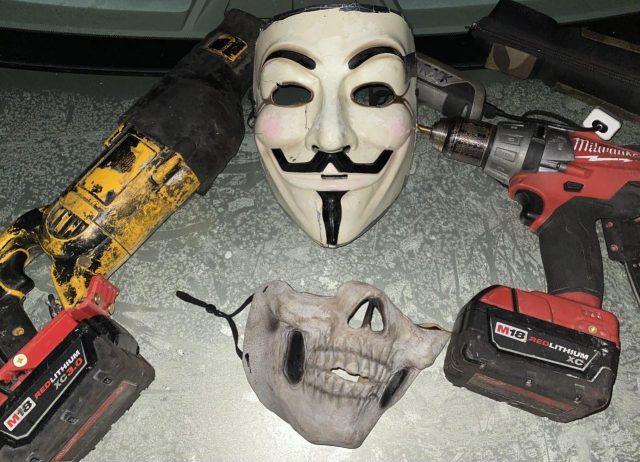 FRAKLIN COUNTY – The Franklin sheriff department report that they have arrested a man after a traffic stop that solved at least one case and may solve others.

According to the Franklin County Sheriffs office, patrol deputies who stopped a vehicle on Evergreen Terrace just South of W. Broad Street and arrested the driver on felony warrants.

A search of the vehicle revealed narcotics, including fentanyl, and thousands of dollars worth of stolen baseball cards.