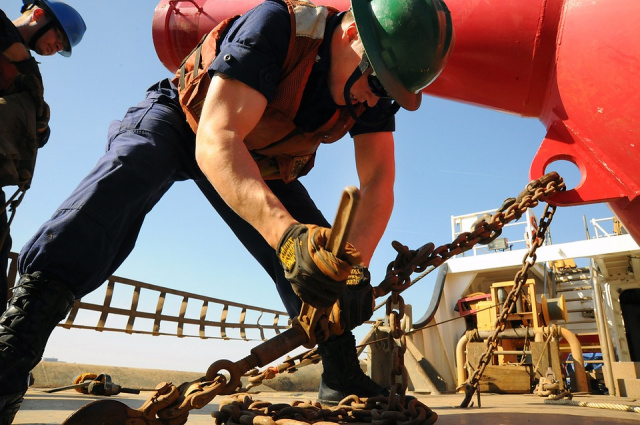 “I look forward to the great opportunities that lie ahead for the 91st district with the help of these appropriations through the capital budget bill,” said Wilkin. “Our leaders in Columbus and in our local communities will continue to look after our livelihoods through improvements in community projects.”

The capital bill is being included in Senate Bill 310, which is currently pending in a House-Senate conference committee. The measure is expected to be approved by the legislature this week. The bill would then go to Governor Mike DeWine for his signature.

Statewide, the bill includes more than $2 billion in new capital appropriations for a wide variety of infrastructure across Ohio. This is in addition to more than $500 million previously approved by lawmakers for schools and local infrastructure projects.

Statewide highlights include the following:· $452 million for the Department of Higher Education, which includes funding for traditional and regional campuses and community colleges.· $300 million for K-12 school building construction and improvements.· $280 million for the Ohio Public Works Commission, which supports a variety of infrastructure initiatives, including local water, sewer and road projects.· $62.5 million for the Clean Ohio Program.· $50 million for county jail projects. Funding will be allocated through a competitive, needs-based process.· $10 million for safety grants for K-12 schools and Ohio’s colleges and universities.