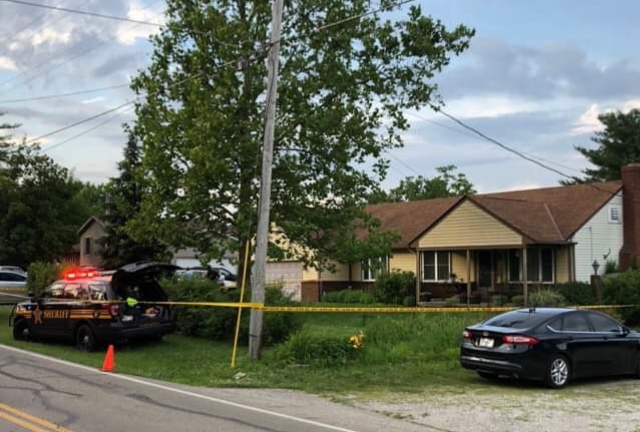 PICKAWAY– On Sunday June 23, 2019 at 4:38PM, the Pickaway County Sheriff’s 911 Dispatch received a call from Glen Kaelbli of Grove City, Ohio, who reported he found his mother deceased. 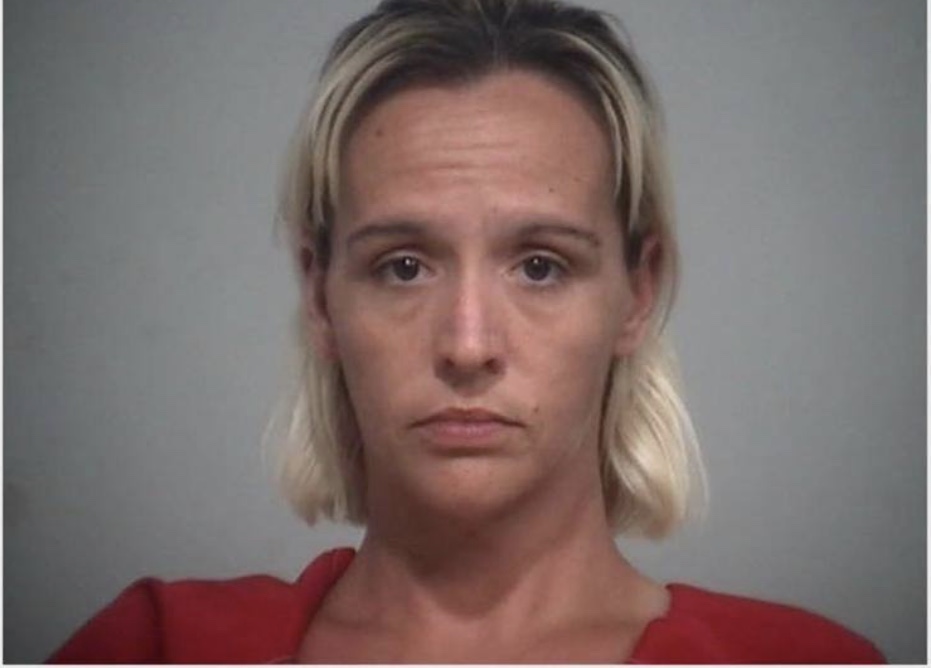 The Home located at 10500 Ballah Road, Orient, Ohio was ransacked and multiple items were removed. Pickaway Sheriff’s report says they tracked the couple to California because they had used a pawn shop in the area.  The vehicle they used to drive to California was the same truck that was seen on video in front of the home the night of the murder. More on this here: http://www.sciotopost.com/breaking-news-woman-arrested-pickaway-county-orient-murder-usmexico-border-california/Susan E. 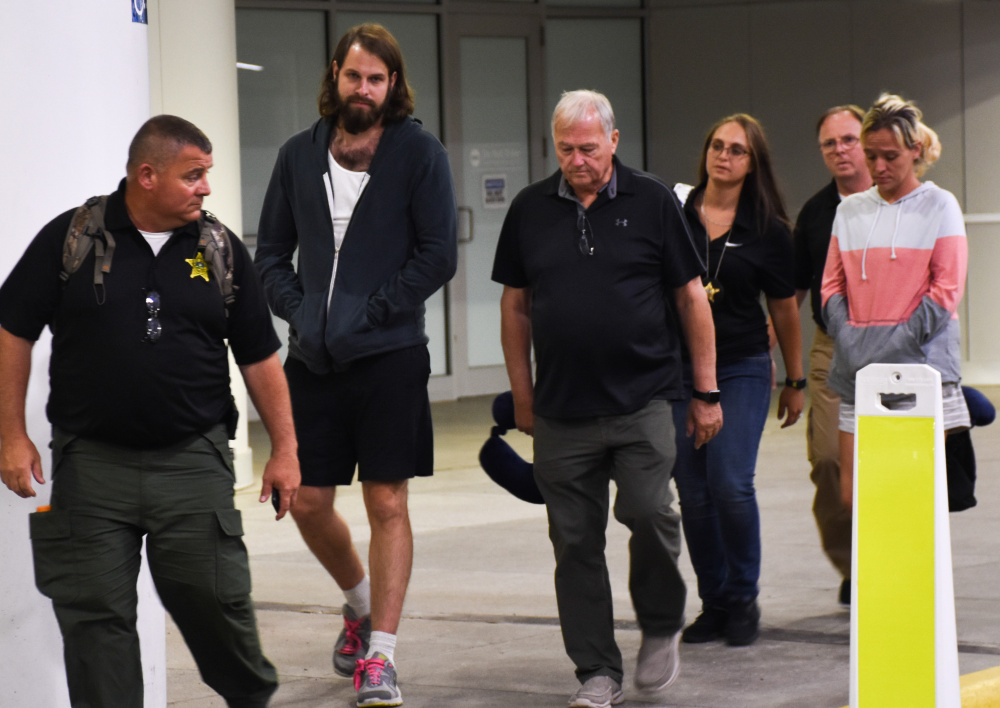 Stahl had a known relationship with the family, she is ex-girlfriend of Mr. Kaelbli and knew Joyce Kaebli. New boyfriend Anthony R. Martin who was caught in California also has only been charged for obstructing Justice. 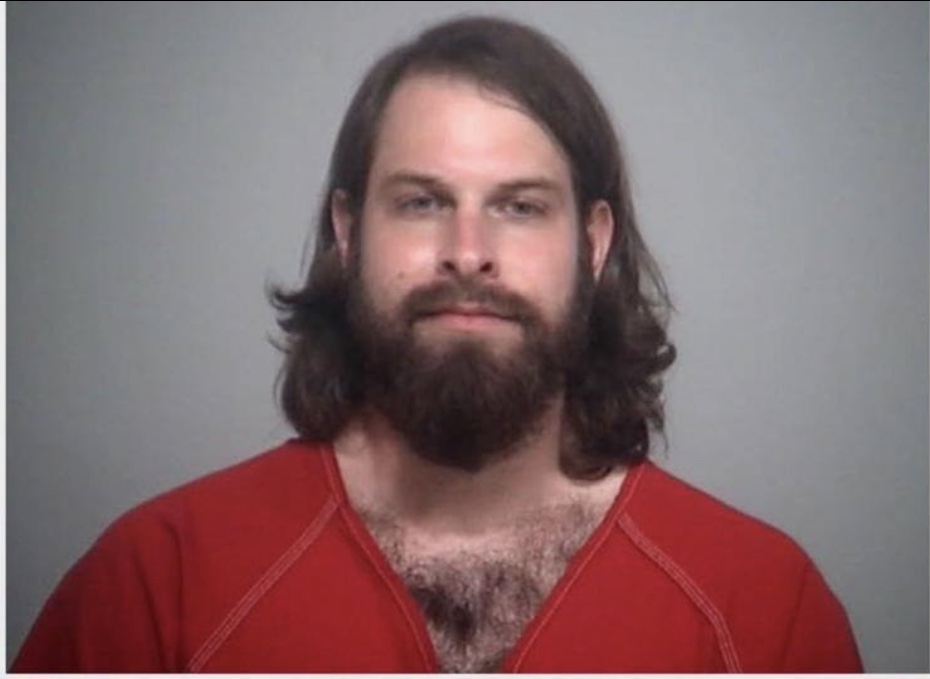 Stahl faced the courts this week and was found guilty of Aggravated Murder. Aggravated murder is described by law as purposely causing the death of another, with prior calculation and design, or purposely causing the death of another. For someone convicted of aggravated murder, the potential penalty ranges from death to life in prison with or without the possibility of parole, and a fine of up to $25,000.  Currently a Pre-sentencing Investigation is out but we will find out what her sentence is in the weeks to come.

Anthony R. Martin identified as the new boyfriend was caught and arrested in California with Stahl. He has been found guilty of Obstructing Justice, and a Pre-sentencing Investigation is out but we will find out what his sentence is in the weeks to come.

During arraignment hearing Stahl was given a 250,000 dollar bond in court and Martin is being held on a 25,000 dollar bond. Martin told the judge yesterday that, “He wasn’t going anywhere.”