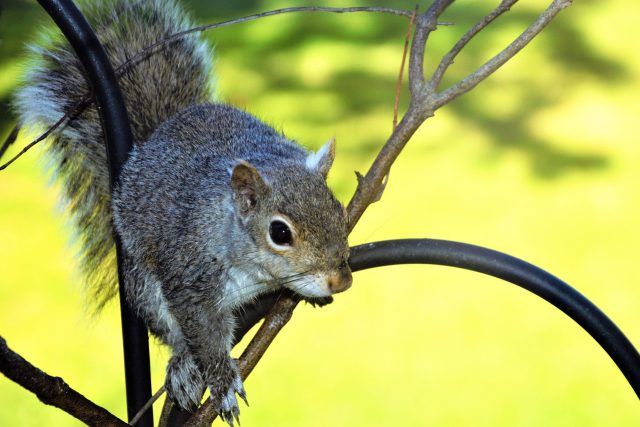 Jefferson County, Colo. — On Saturday, July 11, 2020, a squirrel found in the Town of Morrison tested positive for bubonic plague. The squirrel is the first case of plague in the county. Plague is an infectious disease caused by the bacteria Yersinia pestis, and can be contracted by humans and household animals if proper precautions are not taken.

Humans may be infected with plague through bites from infected fleas, by the cough from an infected animal or by direct contact (e.g., through a bite) with blood or tissues of infected animals. Cats are highly susceptible to plague and may die if not treated promptly with antibiotics. Cats can contract plague from flea bites, a rodent scratch/bite or ingestion of a rodent. Dogs are not as susceptible to plague; however, they may pick up and carry plague-infected rodent fleas. Pet owners who suspect their pets are ill should consult a veterinarian. All pet owners who live close to wild animal populations, such as prairie dog colonies or other known wildlife habitats, should consult their veterinarian about flea control for their pets to help prevent the transfer of fleas to humans. 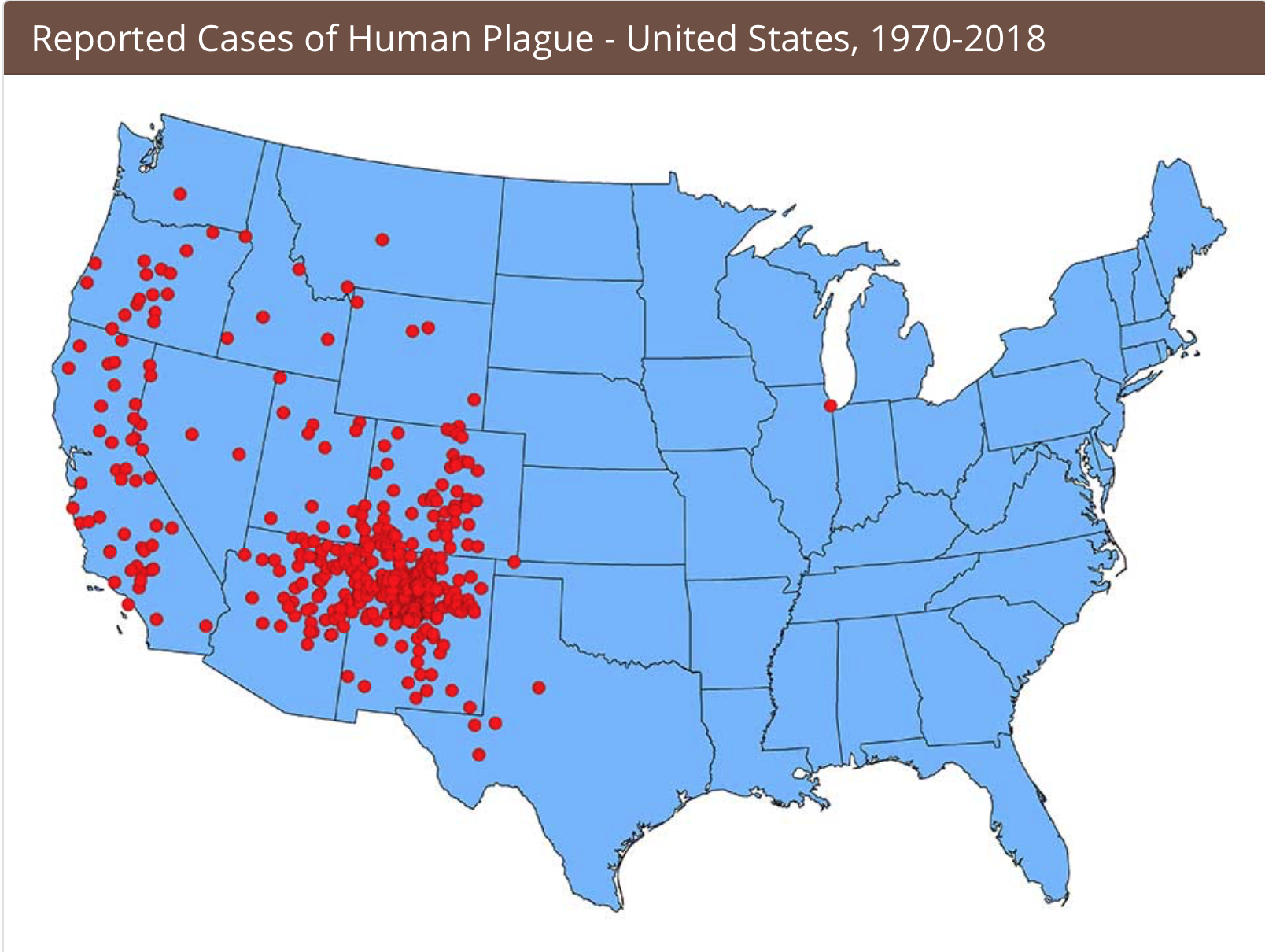 Symptoms of plague may include sudden onset of high fever, chills, headache, nausea and extreme pain and swelling of lymph nodes, occurring within two to seven days after exposure. Plague can be effectively treated with antibiotics when diagnosed early. Anyone experiencing these symptoms should consult a physician.

Jefferson County Public Health (JCPH) recommends the following precautions be taken to protect yourself and your pets from plague. Risk for getting plague is extremely low as long as precautions are taken.

Eliminate all sources of food, shelter and access for wild animals around the home.
Do not feed wild animals.
Maintain a litter and trash-free yard to reduce wild animal habitats.
People and pets should avoid contact with sick or dead wild animals and rodents.
Use precaution when handling sick pets. Have sick pets examined by a veterinarian.
Consult with your veterinarian about flea and tick control for your pets.
Keep pets from roaming freely outside the home where they may prey on wild animals and bring the disease home with them.
To learn more about animal-borne diseases in Jefferson County, including bubonic plague, please visit www.jeffco.us/2368.