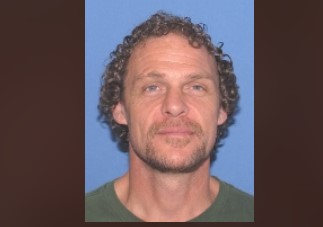 PIKE – A Pike county man has been charged with murder after a man died of stab wounds from a knife.

According to Pike county Sheriff

According to Pike county Sheriff on Saturday November 7th at 6:38pm, Pike County Dispatch received a call of a stabbing at a residence located at 5719 St. Rt. 220. Upon arrival deputies located a male laying in the bathtub of the residence with a severe stab wound to the upper chest. Deputies and EMS personnel performed CPR on the male, identified as Paul David Valliere, age 35 of Salt Creek Road, but were unable to revive him. Valliere was pronounced dead at the scene by EMS and the coroner.

Upon arriving on the scene deputies received information that the suspect was John Allen Warren. Warren was located and taken into custody while deputies and officers from the Waverly Police searched the area. A search for the murder weapon was conducted and was not located.

Capt. James Burchett contacted the Ohio Department of Natural Resources who responded with a K-9 to search for the evidence. The weapon was located by the K-9 team and taken into evidence by Capt. Burchett. Warren was transported to the Pike County Sheriff’s Office where he was interviewed, charged with murder and tampering with evidence and lodged in the Butler County Jail. Warren will appear before Judge Paul Price in Pike County Court on Monday morning. A case will be presented to the next term of the Pike County Grand Jury. Sheriff Nelson would like to thank everyone who assisted in this case.