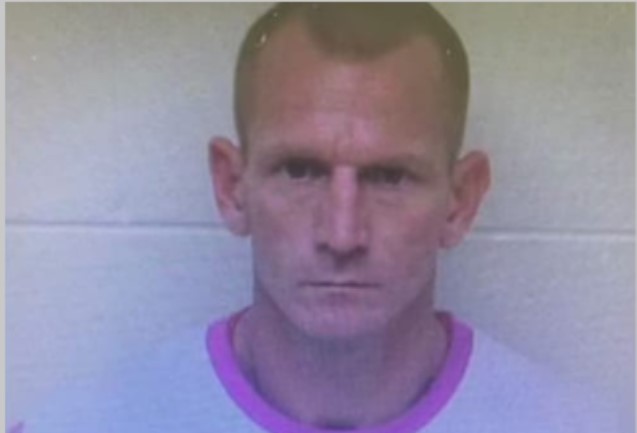 WAVERLY – Scioto County Prosecutor Shane A. Tieman announced that the Defendant 39-year old Dustin Lynn Underwood of Waverly, Ohio was found guilty of Voluntary Manslaughter by a Scioto County Jury for an indictment arising from an incident in Rarden, Ohio on February 3, 2020.

On February 3, 2020, Defendant and the victim Lonnie Elliott had gotten into an altercation after Mr. Elliott had brandished a gun at Mr. Underwood in the vicinity of his two teenage children who resided on Mr. Elliott’s property with their mother Sabrina Gilbert. Sabrina Gilbert approached Mr. Elliott about his behavior and during this argument, Defendant Underwood grabbed and tackled Mr. Elliott to the ground. At some point in the struggle the gun discharged, striking Ms. Gilbert. The gun ultimately was found on the ground and came into the possession of the Defendant who attempted to shoot Mr. Elliott. Mr. Elliott was incapacitated due to a severe beating he received at the hands of Defendant and his son. Mr. Elliott ultimately succumbed to the injuries he suffered at the hands of the Defendant.

The incident resulted in a three-count indictment for Murder, Voluntary Manslaughter and Felonious Assault. After a four-day jury trial before Judge Mark E. Kuhn the jury found Defendant guilty of Voluntary Manslaughter with a gun specification, finding provocation by the victim. Defendant Underwood was sentenced to thirteen to eighteen years in prison.