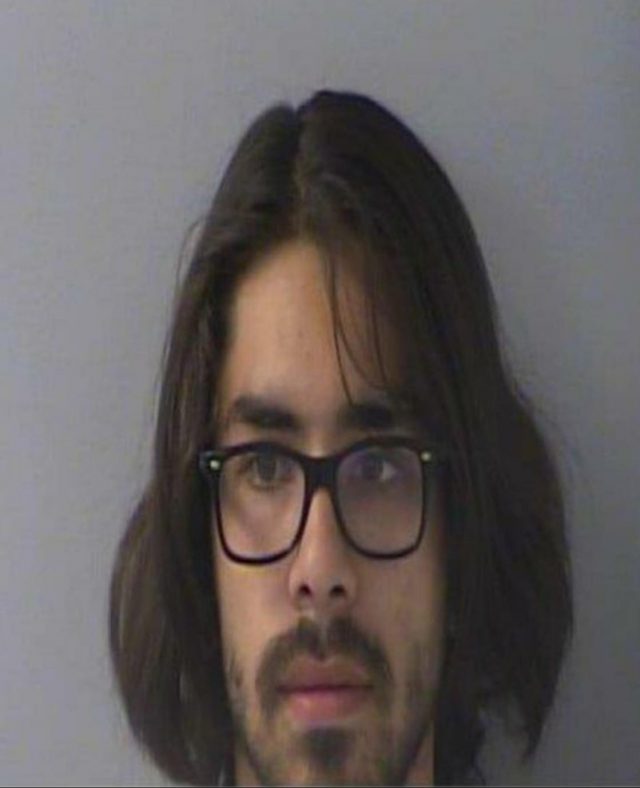 Approximately 1920hrs, Agents observed a Penske rental box truck exiting the premises. A traffic stop was conducted and the driver, the sole occupant, was identified as Michael Morales. The Sheriff’s Office K9 Unit was deployed and alerted on the vehicle resulting in a search of the truck. Thirty (30) large cardboard boxes were located containing:

The street value of the confiscated narcotics is approximately 2.5 million dollars. A search warrant was also conducted on the property on Hamilton Cleves Road leading to the discovery of several firearms.