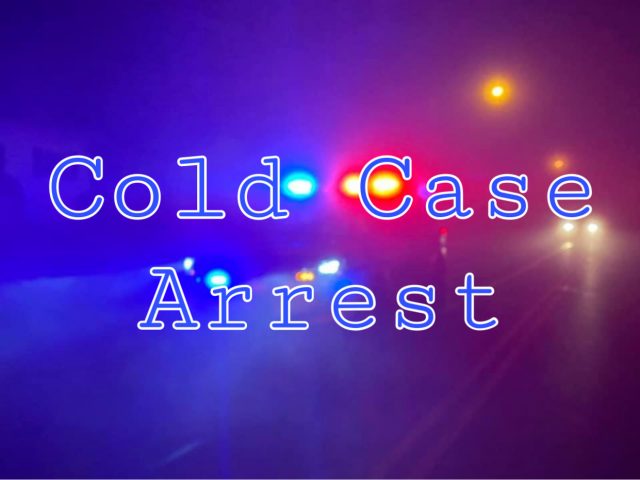 Ohio Attorney General Dave Yost and Washington County Sheriff Larry R. Mincks Sr. today announced the indictment and arrest of a Waterford, Ohio, man for his role in the 1995 homicides of Kimberly Fulton and her 17-month-old son, Daniel.

“The passage of time does not diminish the community’s need for answers in this horrendous crime – nor does it absolve those culpable,” Yost said. “This indictment is the product of sound investigative work and is the first public step toward justice.”

Scott Hickman, 49, was indicted by a Washington County grand jury on Tuesday on four counts of aggravated murder and two counts of murder.

“This indictment was the result of hard work from the attorneys of the Special Prosecutions Section of the Ohio Attorney General’s Office and detectives from the Washington County Sheriff’s Office Cold Case Unit,” Sheriff Minicks said. “It is the first step towards a successful conclusion of this investigation. The investigation remains ongoing.”

On March 5, 1995, Fulton, 28, and her son were found deceased inside their home. Through an exhumation and further autopsy, investigators learned that the two victims had died before the fire was set – an attempt to cover up the homicides.

The investigation had gone cold, but in 2019, the Cold Case Unit of the Washington County Sheriff’s Office reopened the case, an effort that led to Hickman. The Attorney General’s Bureau of Criminal Investigation assisted with the investigation.

The case is being prosecuted by the Special Prosecutions Section of the Attorney General’s Office.