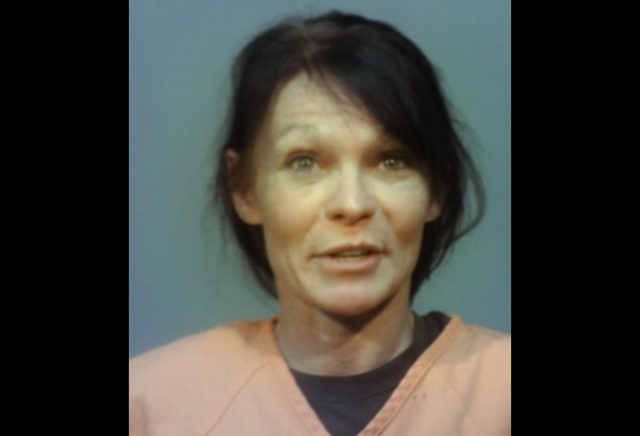 ATHENS – A Athens woman will spend the next few years in prison after repeated violations since 2014.

According to the Athens County Prosecutor Kyla Powell, 39, of Nelsonville, was sentenced to four years in prison Thursday in Athens County Common Pleas Court after having her judicial release on prior convictions revoked.

Powell appeared before Judge Patrick Lang for a second stage hearing on a motion filed by the Athens County Prosecutor’s Office to revoke her judicial release. Powell was previously convicted in two separate cases. In one case — filed in 2014 — she was guilty of possession of heroin and receiving stolen property. The other case — filed in 2016 — resulted in a conviction on illegal conveyance of drugs of abuse onto grounds of a specified government facility, and permitting drug abuse. After her conviction and being sentenced to prison, Powell was granted early judicial release and placed on community control. She would then repeatedly violate the terms of that community control. In 2020 and 2021, she was indicted on charges of obstruction of official business, possession of heroin, aggravated possession of drugs, tampering with evidence and illegal conveyance. Additional charges were filed in 2020 in multiple cases in Hocking County for aggravated possession of drugs, possession of heroin, tampering with evidence, illegal conveyance and failing to pay court costs.

In revoking Powell’s community control and judicial release, Judge Lang sentenced her to three years in prison in the 2016 from Athens County to run consecutively to a year in prison imposed in the 2014 case. The 2020 and 2021 charges against Powell are still pending adjudication.