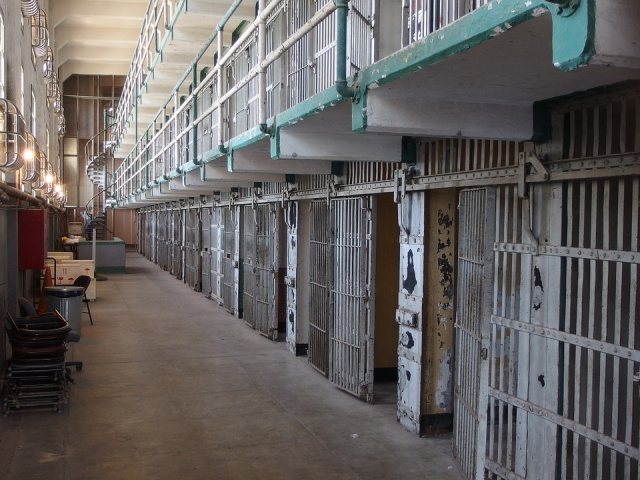 SOUTHERN OHIO – Southern Ohio prisons are dealing with more outbreaks within the walls of their prisons.

The Ohio Department of Rehabilitation and Correction (ODRC) reported on their website Saturday that the Southern Ohio Correctional Facility (SOCF) has 61 employees with active cases of COVID19. SOCF had 133 total employees who tested positive for the virus since March and 72 have since recovered and returned to work. The Ohio Department of Rehabilitation and Correction also reported that the facility 47 inmates with an active case of the virus. In total 51 inmates have tested positive however 4 inmates have since recovered.

The Ohio Department of Rehabilitation and Corrections also reported that Corrections Reception Center in Orient Ohio reported today that they have 134 inmates that currently have tested positive for the virus, 322 inmates that are in quarantine, and 25 Staff that have tested positive. Total 769 cases of inamtes have been reported in the facility, and 133 cases of staff members. This has resulted in three total deaths two staff memebers and one inmate all else have recovered.

Pickaway Correction Institution still has reported the most deaths in Ohio to the virus at 35 inmates and 1 staff member. Currently they have 7 inmates who are positive for the virus and have had 1282 people who tested positive to the virus.