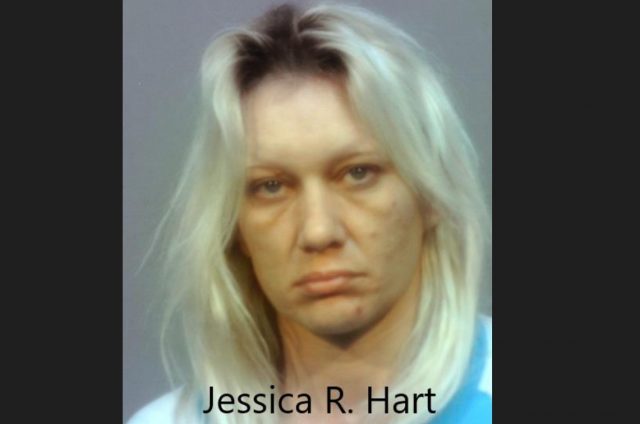 Investigators gained information and obtained a search warrant for a residence on Campbell Road, Athens. The Athens County Sheriff’s Office Special Response Team served the warrant and secured
the home.

During the search, a large amount of Fentanyl was found along with Methamphetamine, cash, guns, and evidence of trafficking in drugs. Applicable items confiscated will be sent to the Ohio Bureau of
Criminal Identification for laboratory testing.

Jessica R. Hart, 36, of Athens was arrested and charged with Possession of Drugs (F1) and Trafficking in Drugs (F1). Hart was transported to the Southeastern Ohio Regional Jail.

Sheriff Rodney Smith states “Investigators and deputies seized 79 grams of suspected Fentanyl, which has a street value of over $11,000 and the potential to kill approximately 40,000 people. This Fentanyl was intercepted before it reached our streets and we will continue to work hard to remove dealers and drugs from our neighborhoods and communities.”