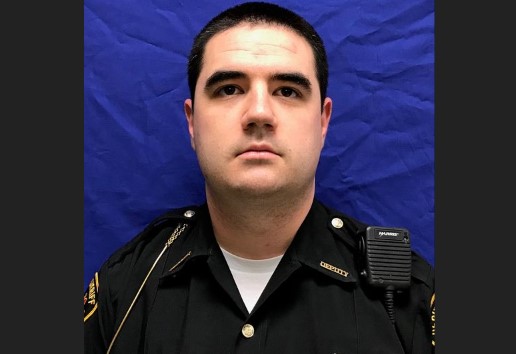 A use of force complaint was filed with the Pickaway County Sheriff’s Office on an incident that occurred when the suspect was detained.

The Pickaway County Sheriff’s Office reviewed the body and dash camera footage that was provided to them on May 4, 2021. After receiving the footage from the Ashville Police Department and the South Bloomfield Police Department, Deputy Ryan J. Howard was placed on Administrative Leave, the same day, May 4, 2021, pending an investigation.

A detailed investigation was conducted to ensure due process was given to Howard.

An internal investigation, moving towards termination, is also underway into the use of force complaint that was filed.

Sheriff Hafey holds his Deputies and staff to the highest ethical and professional standards. It is the policy of this office to terminate anyone who fails to meet those high standards. We cannot protect and serve the community without trust, and when that trust is violated, swift action must be taken.