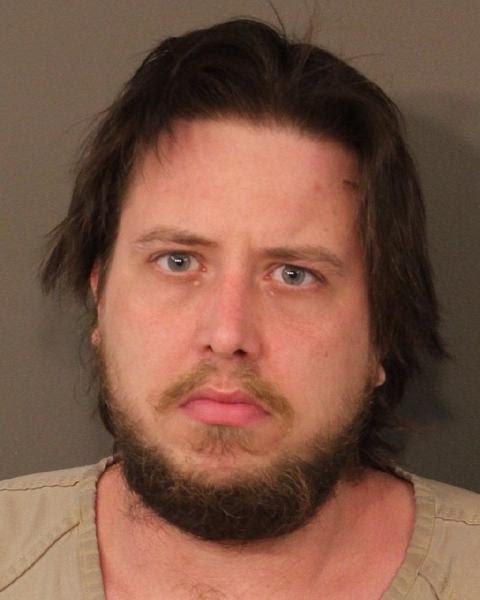 COLUMBUS, Ohio – The lead defendant in a network of men charged federally for crimes related to the sexual abuse of two 10-year-old children was sentenced in U.S. District Court today.

William G. Weekley, 35, of Newark, was sentenced to 480 months in prison for producing and distributing child pornography and attempting to coerce or entice a minor to engage in illegal sexual activity.

According to court documents, the defendants made online contact with each other and others who shared, or whom they believed to share, their sexual interest in minors, incest and child pornography.

After making initial contact through Craigslist, Weekley communicated with each of the other defendants on an ongoing basis through text and various other apps, including Wickr.

Weekley had access to a female child (Jane Doe), who was approximately 10 to 11 years old during the offenses detailed. Weekley sexually abused Jane Doe and created images and videos of the molestation, which he shared with others, including some of the co-defendants.

“The sentence Weekley received today is substantial and just,” U.S. Attorney David M. DeVillers said. “Weekley committed one of the worst crimes one human can inflict upon another, and this district is now a safer place with him in prison.”

Others charged in this and related cases include:

Weekley and Perry discussed sexually abusing Jane Doe together, and made plans for Perry to join Weekley in the sexual abuse of Jane Doe. Perry encouraged Weekley to continue abusing the victim and did eventually sexually abuse the victim together with Weekley.

Investigators found that Weekley discussed various sexual topics with Zevely. Further investigation revealed that Zevely sexually abused a different 10-year-old victim, who was not Jane Doe, and then took and sent photographs of that abuse.

Weekley and Sullivan communicated when Weekley responded to Sullivan’s online classified ad titled, “I AM LOOKING TO PRIVATELY MEET AN INCEST FAMILY. Mom son brother sister.” Weekley detailed his abuse of Jane Doe to Sullivan, and Sullivan repeatedly requested to join in the abuse and received pictures of the abuse.

Weekley and Perkins communicated when Weekley responded to Perkin’s online classified ad titled, “Dirty emails.”  Weekley described to Perkins how he abused Jane Doe, and Perkins requested and received photographs from Weekley of that abuse.

Weekley also responded to a Craigslist ad posted by Makowski, which was titled “Perv guy.”  Further investigation was initiated based on Makowski’s statement to Weekley that his sexual interest was “Younger the better. 0-9.” That investigation revealed that Makowski sought out and traded child pornography involving infants.

Weekly and Michalski also connected following a Craigslist ad that Michalski posted and thereafter communicated about interests in sexual topics like “family, forced” and “K9 and more.” Michalski possessed more than 1400 child pornography images, some involving children as young as two years.  He had also communicated with others online about sexually abusing children.

“The investigation and prosecution of these seven men show the tremendous work that can be accomplished through the collaboration of all of our law enforcement partners,” DeVillers added “For people who commit crimes like these, this case shows that we will do whatever it takes to find you, and, when you are found, we will punish you accordingly.”

“While no amount of prison time can undo the serious harm inflicted by this defendant, today’s sentence should send a clear message to those who engage in such heinous acts that they will be punished to the fullest extent of the law,” said Vance Callender, HSI special agent in charge for Michigan and Ohio.