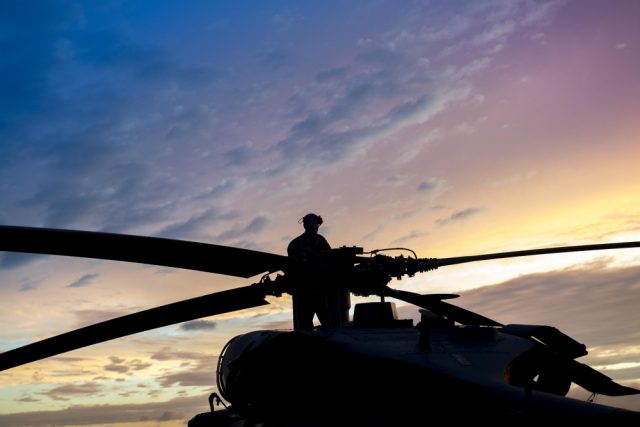 Fairfield – Emergency crews are on the scene of a crash that called for a medical helicopter in the area of 10309 Oakland Stoutsville road around 3 pm on Monday.

According to reports one vehicle crashed through a fence and possibly into a tree then ended in a field. Clearcreek township was called to the scene of the crash and transported a child to children’s, and called for Airevac to the scene for another person.

It is unknown what caused the crash at this time.