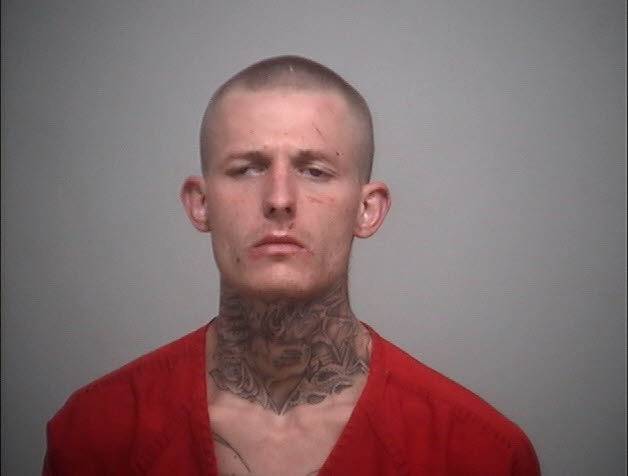 ROSS – A man that fled authorities and led them on a high speed chase throughout Ross county will be indicted by Ross County Grand Jury.

Jeremy L. Bowen, 25, of 143 Wisconsin Ave., Columbus, was indicted on charges of failure to comply with order or signal of a police officer, a first-degree felony, and felonious assault, a third-degree felony.

The charges stem from an incident that occurred on August 23 when Ross County Deputies attempted to stop Bowen in a stolen car. Bowen then took off on a high speed chase that went from Route 41, Ohio 28, US 50 on the west side of Ross county eventually finding his way into the city of Chillicothe where he struck a Chillicothe police officer vehicle disabling it. He then took off on US-23 Southbound lanes driving north, he eventually crashed the car on River road and took off on foot by deputies. Bowen escaped capture that night but was captured by authorities a few days later.

If convicted of all his charges Bowen faces between 9 and 11 years in prison.

This isnt the first time that Bowen has led police on a high speed chase either.

Bowen is still facing charges in Pickaway county for this incident also.