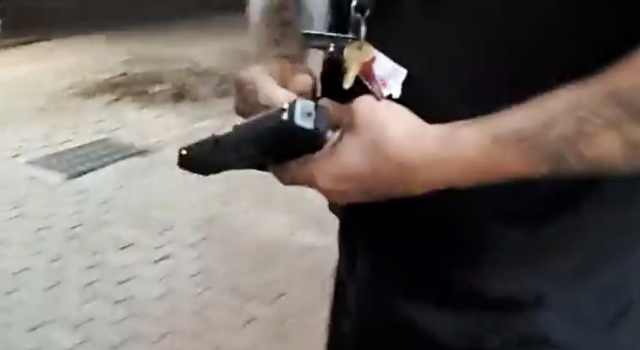 COLUMBUS – During last night’s protest some people came not to protest but to take advantage and riot and loot.

During one of our live videos last night taken by reporter Kyle Bick, he found a group of men that were breaking into a business on Lynn Street in Columbus. In the video you see Kyle walking along fifth street when he hears the breaking of glass and says, “oh sounds like somethings going on down here.”

When Kyle walks into the alleyway he sees several people breaking glass and looting inside of one of the businesses on this street. One of the looters sees Kyle with the camera and says, “hey turn that off and erase that.”

Kyle avoiding confrontation at this time attempts to walk out of the alley and get away from the looters, but two of them catch up with Kyle in an attempt to stop him from filming punching him in the face and another one kicking him in an attempt to push him to the ground. 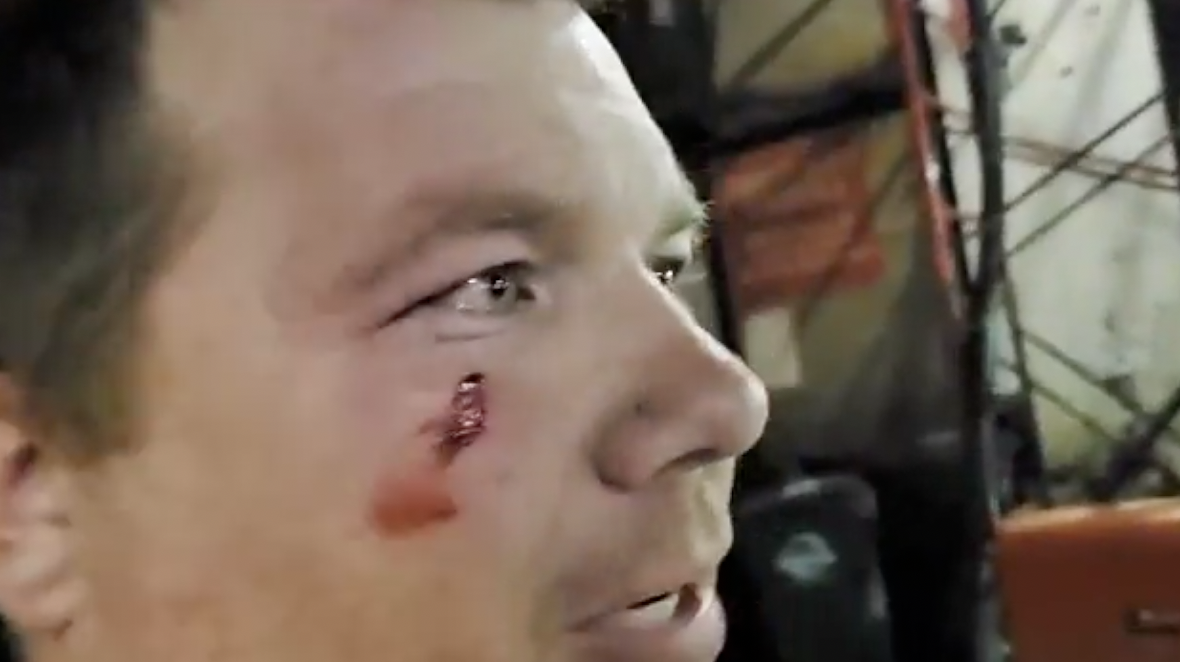 Kyle yells, “I have a gun and I will shoot you in a defensive posture to the two men attacking him.”

Some commotion happens off camera and the looters disperse, but when Kyle looks up he sees three men coming towards him and one has a gun. He yells dont come closer, then the men explain that they saw what happened and they came to aid. One of the men explains hes a CCW carrier and wasn’t going to let Kyle get jumped and pulled his gun in defense.

Kyle explained later that the three men walked with them back to his car to make sure that they were safe.

According to Columbus Police five police officers and two other people were hurt during the protests last night.

Heres the video you can watch it play out in real time.