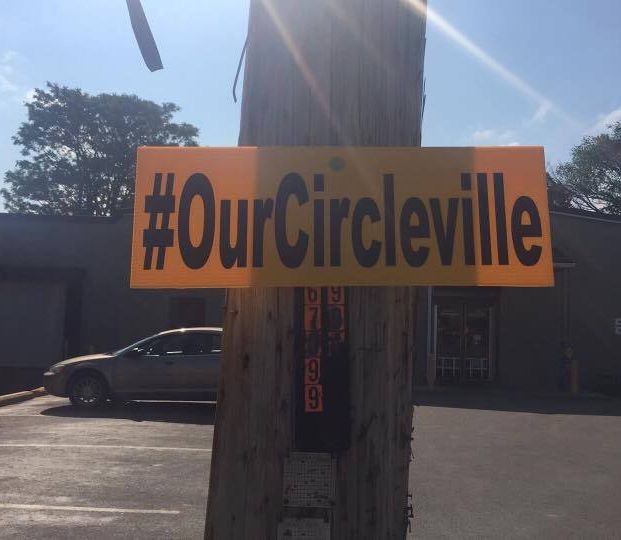 CIRCLEVILLE – “We need to make a major impact something that people will notice,” thats what was said in a private chat a three years ago today.  As Sciotopost owners we wanted to launch loud and shock the community into realizing we meant business.  We had recently bought Pickaway News Journal that had only 4,000 likesand were preparing to launch Sciotopost from the ground up, when Brandon Schlichter came up with the idea of the yellow signs with the basic hashtag of #OURCIRCLEVILLE AND #OURPICKAWAY.  The signs represented the voice of the community, we wanted to launch something that united a community and gave everyone a voice.   Other ideas included a large box truck with the #OURCIRCLEVILLE hash tag painted on it parked in downtown Circleville, and flyers mailed to the community. 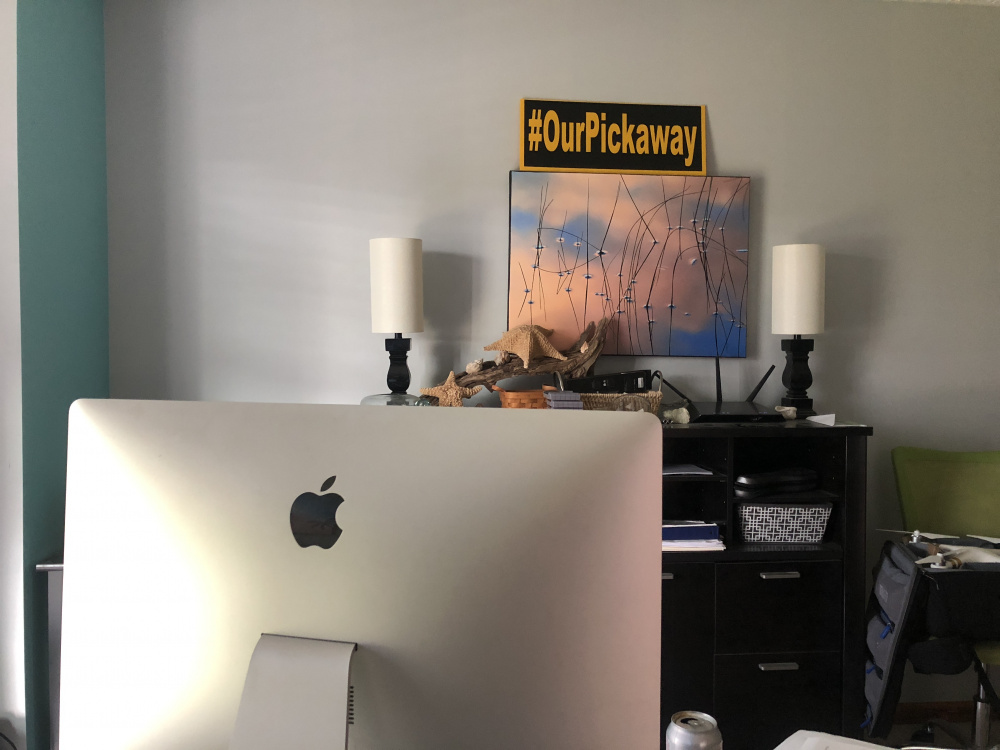 We have grown so far since then, Sciotopost went from 0 follows and likes to close to 125,000 followers now with the various pages. We now do news in multiple counties and have multiple Sciotopost pages in each one. We see millions of views on our website monthly and we have followers in almost every state in the US. We have a few new surprises coming up soon so keep watching!