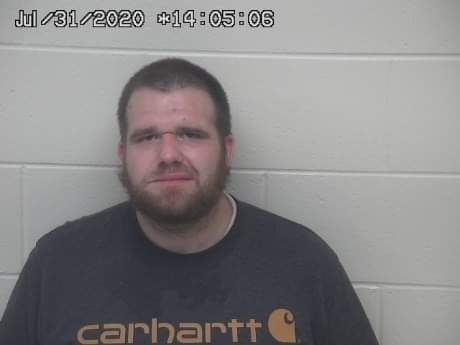 Sheriff Donini and Chief Brewer request anyone wishing to leave drug information for the Southern Ohio Drug Task Force, should phone the Task Force tip line at
(740) 354-5656 or email [email protected] All information will be kept confidential and anonymous.