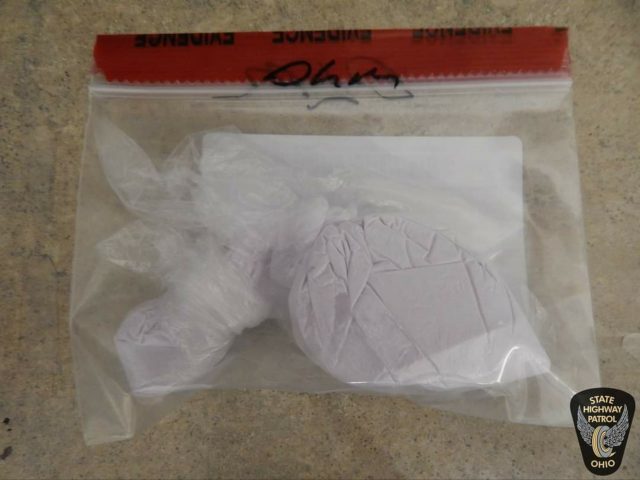 COLUMBUS – Ohio State Highway Patrol troopers filed a felony drug charge against a Michigan woman and an Ohio man and woman after a traffic stop in Scioto County. During the traffic stop, troopers seized 240 grams of heroin worth approximately $24,000.

On September 30, at 11:47 p.m., troopers stopped a 2020 Mitsubishi with Ohio registration for marked lanes and speed violations on state Route 823. While interacting with the occupants, troopers detected an odor of raw marijuana coming from the vehicle. A probable cause search revealed the contraband.

The driver, Nina Thompson, 33, and passenger, Shawn Davis, 37, both from Ohio, and passenger, Najera Hale, 22, Detroit, were incarcerated in the Scioto County Jail and charged with possession of heroin, a first-degree felony.