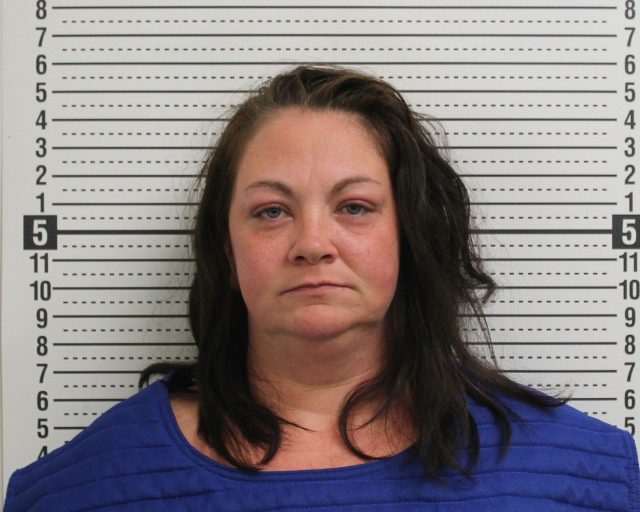 ROSS – Several months ago we reported that Ross County Sheriff was investigating a death when human remains were found after a well-being check, now a family member has been charged with a crime.

According to Ross county reports on 1/7/22 Sgt. McGoye was dispatched to a residence on Grubb Rd. to do a welfare check on the resident. Human remains were located.

According to sources, Anna Knapp Mead, 39 of Ross County was living at the residence with her husband, when Mead became responsible for an elderly family member who originally owned the home and needed care. Mead who had the power of attorney controlled the elderly woman’s estate including her monthly social security checks.

Family members told Sciotopost that when they had not seen their elderly family member for some time and could not get into contact they continued to call Ross County Sheriff’s department for a well-being check.

When the Sheriff’s department investigated they found the elderly woman had been deceased for an extended time, and after investigation Mead was indicted this week with abuse of a corpse (2), aggravated arson, attempted tampering with evidence, failure to report knowledge of death, a total of five felonies.

Family members said that the elderly woman was dead for a while and the couple may have been using the social security checks that came in monthly after her death, more charges may arise.