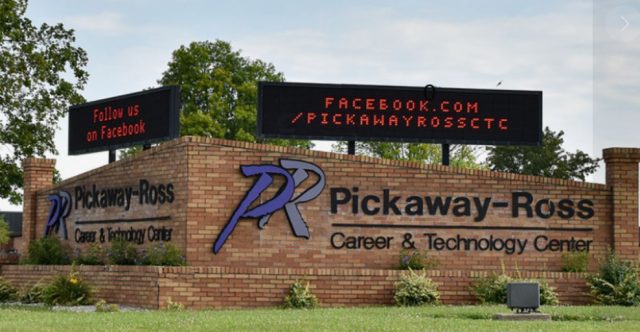 Johnathan Davis made an all-call to parents earlier today that they had investigated the incident and there was, “no danger to students.”

Davis said that they were contacted with information that helped the investigation to resolve the issue quickly.

“We appreciate the response of our staff and students as well as the thorough and detailed work of the Sheriff’s Department to ensure all students are safe, as that is our number one priority,” said Davis, “As they are a student, we are unable to divulge many details. They made comments that were taken as a concern for school safety and the matter is now resolved.”