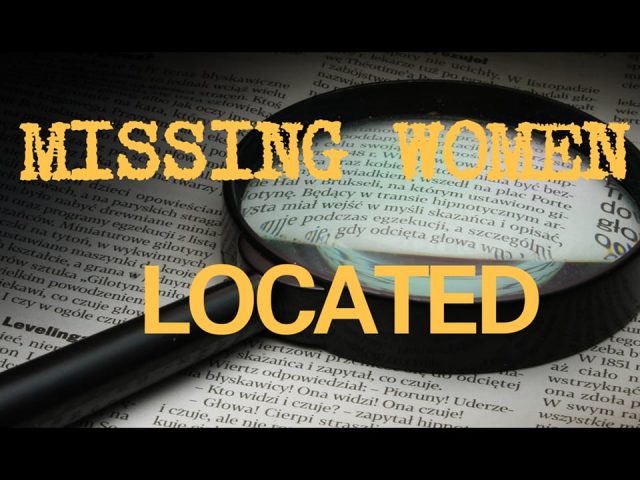 ROSS – Two women who were missing yesterday have been accounted for according to Ross County Sheriff’s department.

Two women were reported missing yesterday 32-year-old Jessica Snively, but the sheriff says that her whereabouts were confirmed by an employer. Family members of 55-year-old Krishna Hatfield reported to the sheriff’s department that they know where she is and everyone is safe.