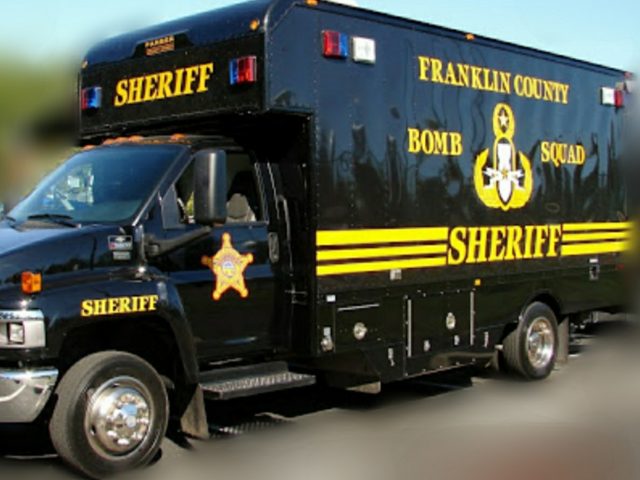 A resident was doing a clean-out of a house when they came across a WWI era grenade. The Franklin County Sheriff’s Bomb Squad took possession of the grenade and conducted a controlled detonation.

There were no injuries sustained in the incident.