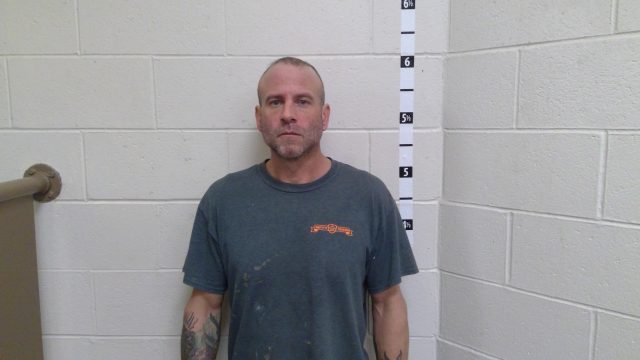 ROSS – A man that is no stranger to domestic violence charges and protection orders is back in jail, one of the events he was involved in led to the death of a local woman Amy Diehl.

On September 1, 2017 at approximately 11:49PM Pickaway County Sheriff’s 911 Dispatch received a call from 311 Tarlton Road, Circleville, Ohio 43113. The caller advised the victim was injured as a result of a gunshot wound. The victim Amy L Diehl age 44, was transported to Berger hospital where she was pronounced DOA. Two people were on the scene of the shooting Diehl and James Mcvey. Mcvey was taken into custody and charged with one count of having weapons while under disability – Under Indictment, Diehl and Mcvey were in a relationship.

Mcvey would plead guilty to weapons of disability and serve 36 months in prison. He was released from prison in late 2020 and was not charged with the death of Diehl.