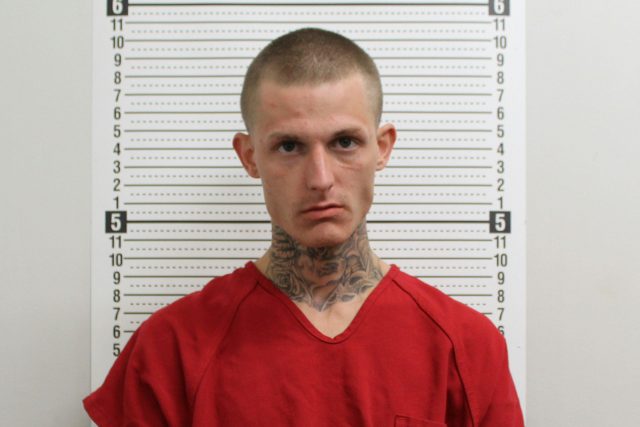 Ross County OH- On Sunday, August 23rd a police pursuit began in Ross County and it was initiated by a Ross County Sheriff Deputy. The pursuit seemed to last for an eternity, running down country back roads, headed towards Greenfield, Ohio and eventually making it’s way back through Chillicothe and up US-23 on the wrong side of the road.

Several days have gone by and today August 27, Bowden has been offically captured and returned to behind bars. Bowden has been charged with Failure to comply with order or signal, and violating parole. These may not be all the charges Bowden faces, more charges could be pending. 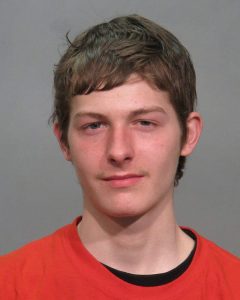 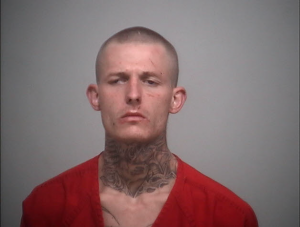