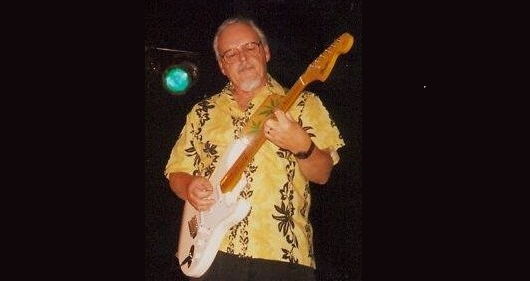 Robert was born on May 3, 1947 to Cyril and Margie (Davis) Stickel in Columbus, OH.  Robert retired from State of Ohio, ODOT, Department of Aerial Engineering.  He served his country from 1966-1970 as a Linguist in the United States Navy. Robert had a lifelong love and passion for music, specifically the guitar.

The family per Robert’s request would like in lieu of flowers donations be made to: Berger Hospice Care, 1170 No. Court St. Circleville, OH 43113 or The Ohio State University Foundation, Attn: The James Cancer Research Center, 1480 W. Lane Ave. Columbus, OH 43221.  Online condolences at olivercheekfuneralhome.com